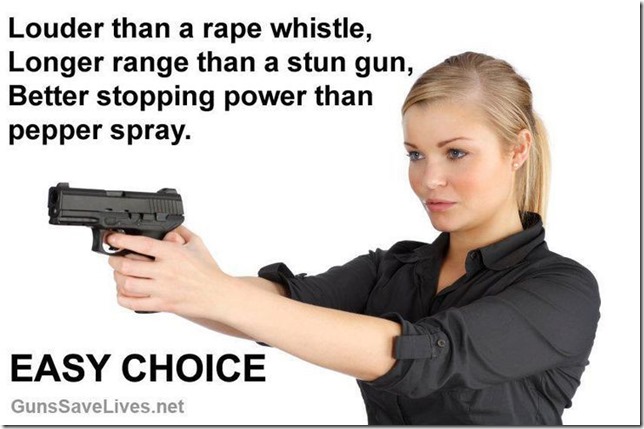 The grip is really messed up but the sentiment is great.