At this point in the political climate, it is my belief that talk and debate is and has been useless about this issue and others with regards to the Left.

I’m not telling others what to believe about guns, but my mind is made up and I have severe doubts as to my being assuaged at this point. 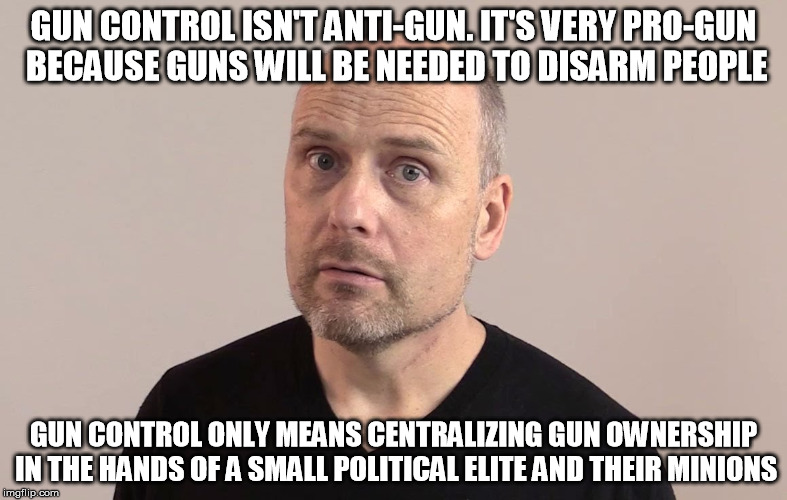 [I can see his point. But, being a ridiculous optimist, I still have hope the courts will settle the problem in a satisfactory manner and the bullets will be used for punching holes in paper rather than in people.—Joe]

3 thoughts on “Quote of the day—Grog”