Via a tweet from UR a Smart Ass, Carl‏ @cleflore23: 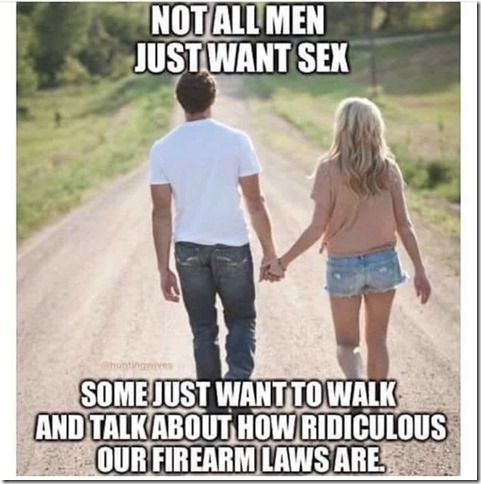 However much truth is in this statement I suspect this is good way to drive your odds of having sex asymptotically close to zero.

7 thoughts on “A risky truth”