My grandfather, Cecil Huffman served in the Army with the American Expeditionary Force (AEF) Siberia.  On this day in February 1919, he wrote a letter to his parents that I have in my possession today.  All his letters were censored, and he knew the rules regarding what information he could send home, so none of his letters appear to have sections cut out or removed.  In his letters he often says there was nothing to write about even after he was involved in skirmishes with the Red Army led by Vladimir Lenin.  The attached letter is much like many others he wrote while in the Army.  On this day 100 years ago, Cecil wrote, “I know you expect to hear something in every letter, but there isn’t a thing to write about.”

The resolve of the people to fight the leftist forces of the communist revolution was not strong enough and resistance slowly folded as the Red Army advanced.  My grandfather and the rest of the AEF Siberia were pulled out of Vladivostok via transport ship in the fall of 1919.

In the decades that followed, Lenin and his successors went on to murder tens of millions of their own countrymen.  As communism spread in the 20th century, estimates are that up to 160 million people died worldwide through execution, starvation and politically motivated genocide under communist rule.  This happened in one nation after another as governments became too powerful, private industry was eliminated and free speech was restricted to only the politically correct line of thinking.

The majority of those supporting communism had no evil intent.  They fought for communism because they believed it would bring a better way of life for them and their children.

We must never forget the lessons of history. 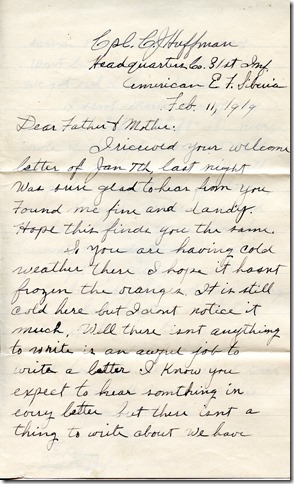 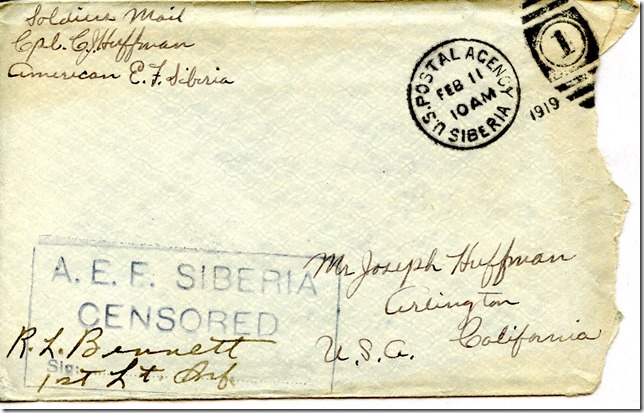 Doug Huffman
February 11, 2019
Email to extended family.
[I have nothing to add.—Joe]

4 thoughts on “Quote of the day—Doug Huffman”