And these are the people we supposedly should trust with our freedom?

Maybe someone else has some perspective on this… 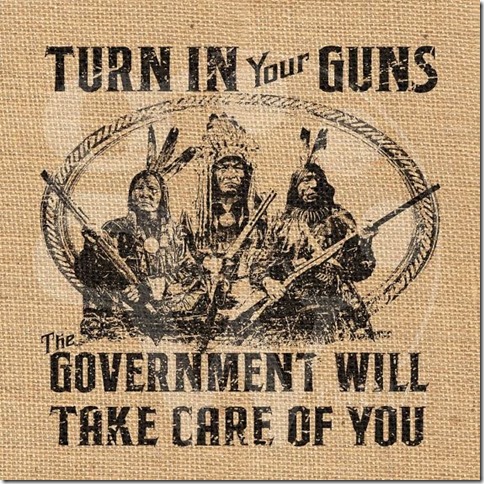 1 thought on “Trust your government”