I think expanded police forces and police technology, subject to civilian control, will be sufficient to do any necessary killing of citizens who are needed to be killed.

Rob Shattuck @RobShattuckAL06
Candidate for U.S. Congress
Alabama 6th District
Tweeted on August 17, 2018
[The background for this is a gun control thread:

There are many laws banning or restricting items for which there is a market. It is true such laws can have limited or no success (e.g., Prohibition, unlawful drugs, child pornography). I don’t think society is ready to give up trying to impose restrictions. #alpolitics

And laws banning those items tend to have a reverse effect as those items become more available. Hell, prohibition helped usher in the age of organized crime.

I have acknowledged problems and difficulties society has in enacting restrictions and prohibitions. I don’t think those problems should be considered an absolute impediment to restricting guns. #alpolitics

While it is a little unusual for leftists to openly admit it, if you dig deep enough it always boils down to this: 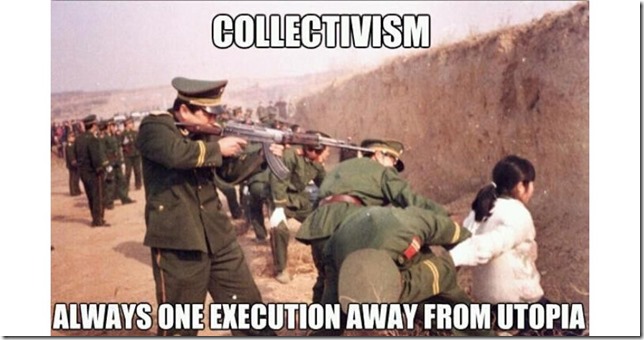 It’s very generous of a candidate for U.S. congress to confess this is what he has in mind for U.S. gun owners. One has to wonder if he is bright enough to realize he probably just got himself put on a few lists of people who do not plan on being on the receiving end of the rifles.—Joe]