Last Saturday and Sunday Barb and I hiked various trails around Crater Lake. I’d been there a couple times before but hadn’t really done any hiking.

Our first hike was to The Watchman Lookout: 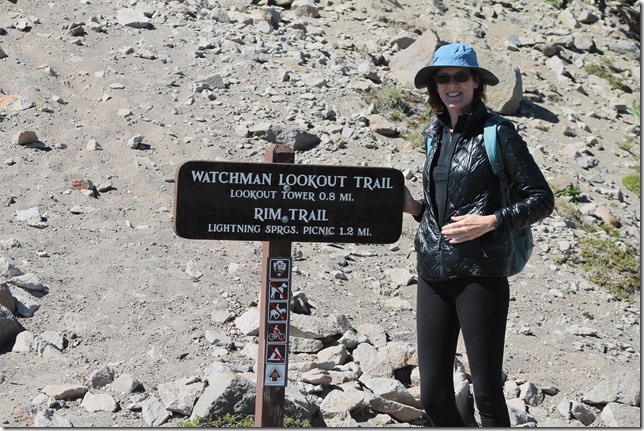 At over 7000 feet above sea level there was some snow but nothing blocking the trails:

The weather was wonderful with visibility probably exceeding 100 miles.

With such clear skies the water was intensely blue (this is straight from my phone camera, no color adjustments):

The incredible blue color is not new. 1853 prospectors named it “Deep Blue Lake” and in 1862 another set of prospectors named it Blue Lake. The color is because the water is extremely clear and deep. In the deepest part it is 1,943 feet deep. It is so clear that person in a submersible vehicle at the greatest depth was able to see the flag on the vehicle with only the sunlight which made it to those depths. 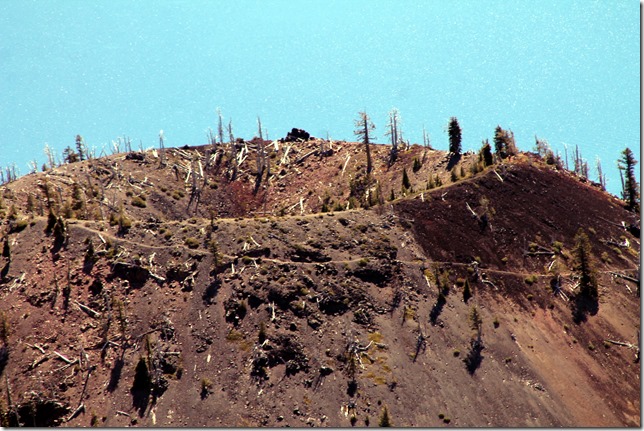 From the other side of the lake we saw the island named Phantom Ship, a bald eagle, and some very tiny flowers: 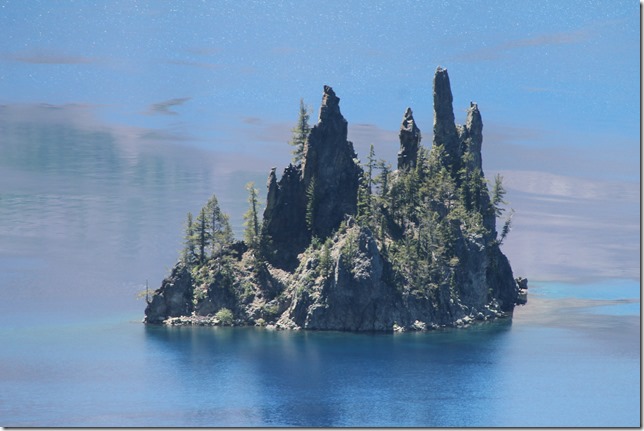 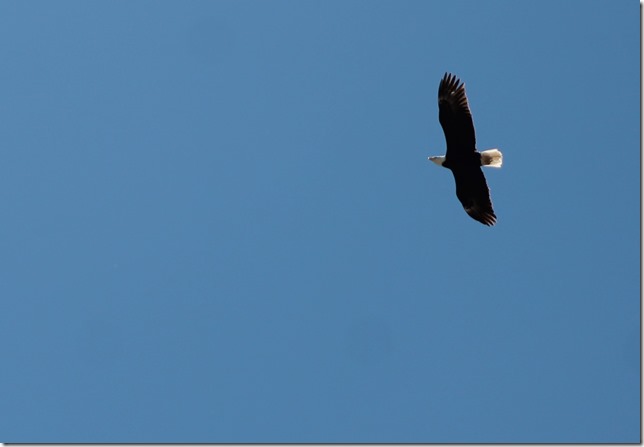 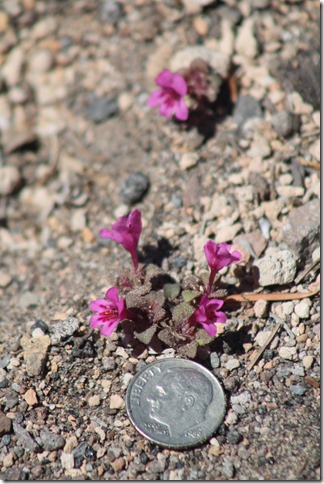 There were several other geological features to be seen in the park which we visited on Sunday but the highlights as seen above can easily be viewed in a single day without strenuous hiking.