After we visited the Big Obsidian Flow Barb and I drove a few miles north to see the Lava River Cave. It is a lava tube nearly one mile long. There are no natural light sources and the only light sources are those you bring in with you. Pictures were difficult to take and those which were attempted were nearly pointless in attempting to convey the size and awesomeness of this tube. 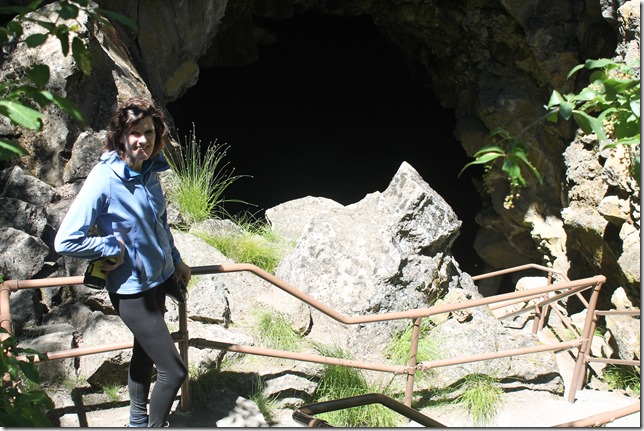 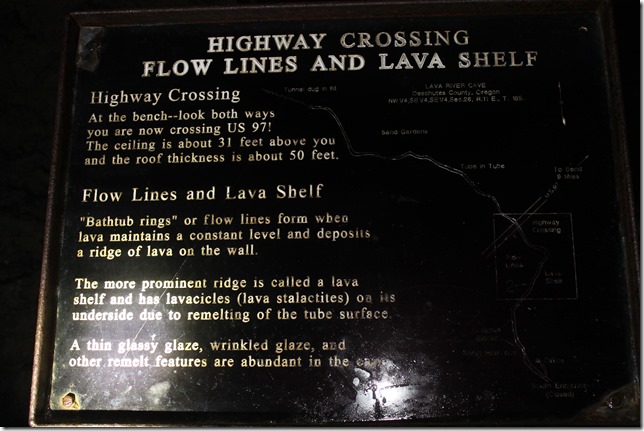 Barb had never been in a cave before and found the experience less than enjoyable. It wasn’t claustrophobia because we didn’t get to anything particularly small and she has been in small confined spaces before without issue.