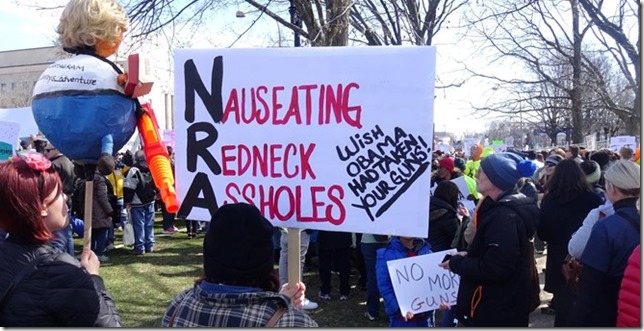 There are at least two lessons to be learned from this picture.

3 thoughts on “This is what they think of you”