The entire reason we have 300+ million guns to defend against is because decades-long efforts to stop this proliferation (mostly by Democrats) have been defeated by public officials (mostly Republicans) insisting that these efforts conflict with the Second Amendment. In this way, the Second Amendment is being used to solve the very problem that it was instrumental in creating.

Ken Levy
March 22, 2018
The (Current) Gun-Control Debate Is Not Really About Gun Control 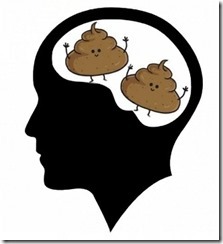 [Apparently Mr. Levy is unaware of a large number of facts that anyone with a firm grasp on reality knows, such as:

Hence, one has to conclude that Mr. Levy has crap for brains and/or is deliberately lying.—Joe]

8 thoughts on “Quote of the day—Ken Levy”