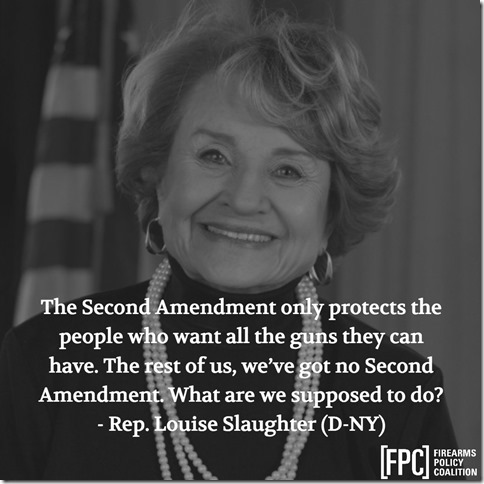 One might think this sort of thing was a “brain fart” or some slip of the tongue that occurs when under the stress of an interview or public speaking event. But I’ve seen these sort of things happen in written communication. They simply do not have the mental processes to handle rational thought. This happens so frequently we have a name for it. It is called Peterson Syndrome.