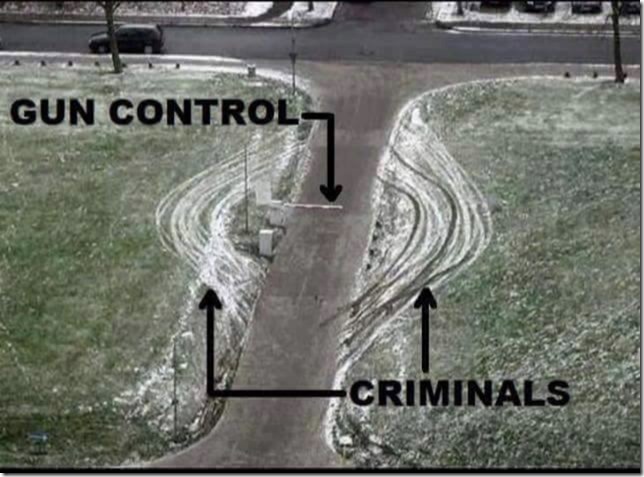 As I have said before:

How long does it take the average high school dropout to find a way around the ban? Yeah, that’s right, Einstein. The average high school dropout can get all the recreational drugs they want within an hour anytime of the day, any day of the week. So just how effective you think a background check would be in reducing the abuse of recreational drugs?

Now apply what you know about the recreational drug issue to firearms. A background check is totally pointless.

A similar argument can be made for nearly all gun control. Nearly all politicians know this. They have to have some objective other than reducing violent crime because it just doesn’t work and the data supports this conclusion.

Most people who have studied this believe the real objective is to increased the dependency on government and increase the political power of government officials. This line of reasoning can be extrapolated to “so they can implement a socialist state”. YMMV.

8 thoughts on “How gun control works”