As I mentioned at the Boomershoot dinner this year I contacted someone to fix the driveway into the parking area. I told him it wasn’t urgent and as long as it was finished before the roads got too soft in the fall (the county puts load limits on the roads that would have prevent him from hauling the 200+ tons of gravel to Boomershoot). I suggested sometime in September would be the latest that would assure it would get done before it got too wet.

In early September I started bugging him. I was less than happy with the (lack of) response and commitment over the following weeks and had essentially given up on him. Last week he finally called and said he was still going to do it.

Today, via my web cam (see here), I can see work being done: 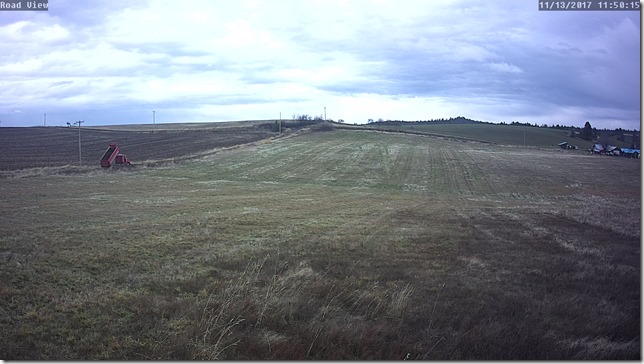 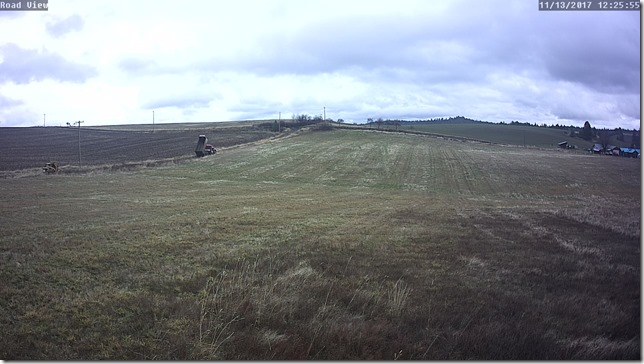 For the last several years I have been making improvements to safety and target production facilities. This will be the biggest improvement specific to the participant experience I have made in many years. I’m glad it is finally getting done.