David Frum
October 6, 2017
The Rules of the Gun Debate–The rules for discussing firearms in the United States obscure the obvious solutions.
[If you are totally ignorant it’s a reasonable hypothesis. But if you have half a brain and do a little research you will discover it fails the reality test: 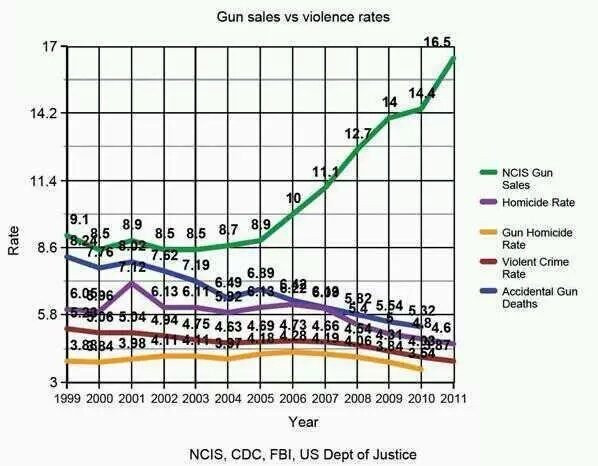 Frum is totally ignorant and/or doesn’t have half a brain, and/or is deliberately lying.—Joe]

10 thoughts on “Quote of the day—David Frum”