Ry and I went to the Holmes Harbor Rod & Gun Club (Whidbey Island) steel match last Saturday. The weather was great and the ferry ride was pretty and pleasant:

As usual the stages were interesting: 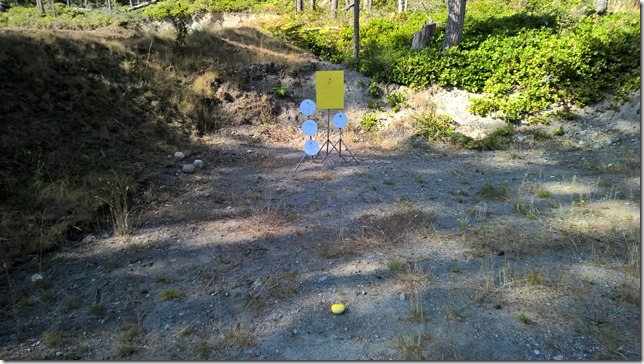 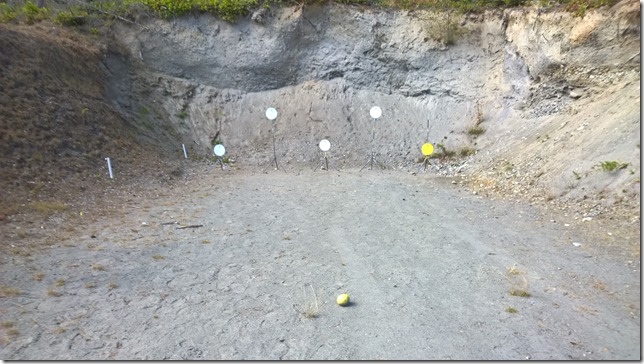 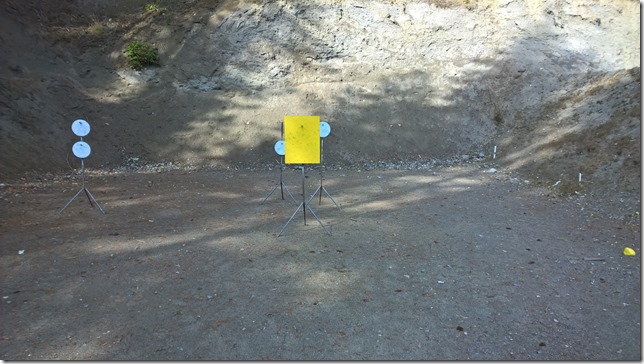 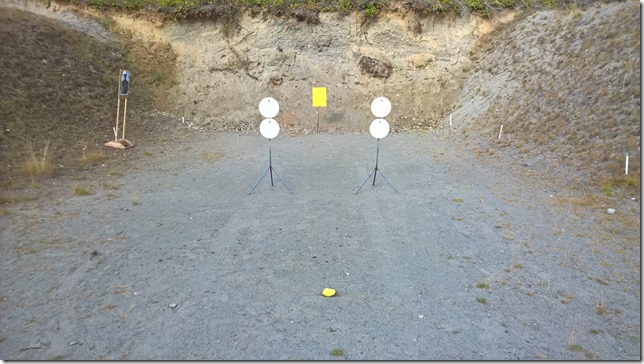 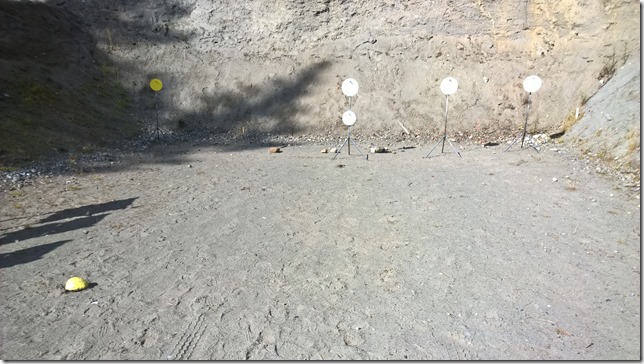 Ry had problems with his open class pistol. The red-dot optic kept turning off when he was shooting. Hitting small targets rapidly with no sights is challenging. His score is not representative of his true ability. Rimfire rifle went better for him but he did have problems with one magazine on the first stage he shot.

I did not shoot in the August match as I was helping Barb’s son, Max, move.