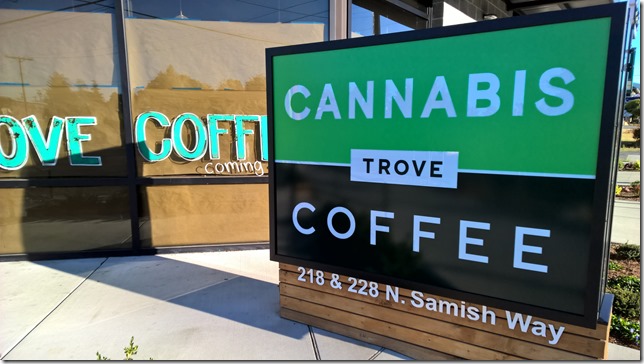 I keep waiting and wondering what the Federal government is going to do about the enforcement of the Federal laws against marijuana. And I wonder how that resolution will be reconciled with the states which have passed Firearms Freedom Acts.

These are two “elephants in the room” which the politicians appear unable to see.