In his latest video, @MrColionNoir torches the political plantation of Democrats aka Black Lives Matter.

I’m not much of a party politics girl, but the moment moved me enough to make a meme: 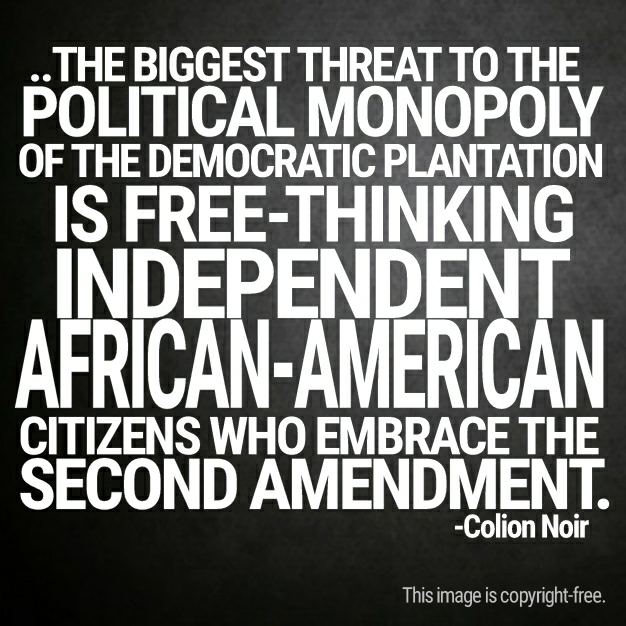 Feel free to share this image, no need to credit me.

11 thoughts on “Who Is The Biggest Threat To The Black Lives Matter Plantation?”