For those who have an interest in the facts: 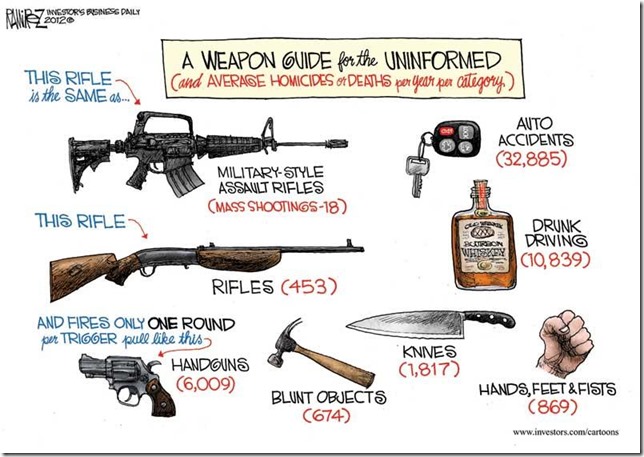