Speed steel shooting has sometimes been called “drag racing with a handgun”. While this is almost always true the stage designer can give you a wide range of challenges. The Holmes Harbor Rod & Gun Club Fun Steel match on March 25th, 2017 was the widest range of difficulty I had ever seen in a single match. One stage only took me 1.52 seconds to shoot. Another took 4.97 seconds. Here’s the video:

Here are the final scores: 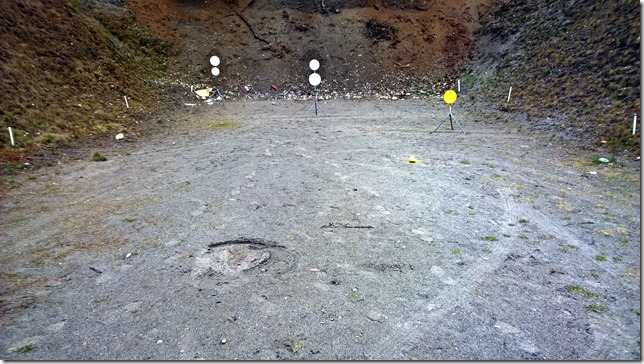 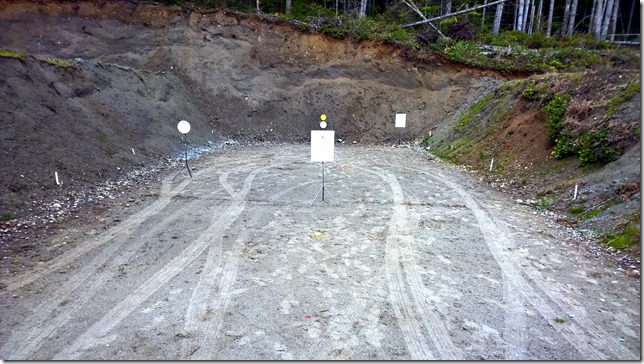 The two small plates in the center were not visible to someone of ordinary height. This picture was taken from a viewpoint of approximately 7.5 feet above the ground. 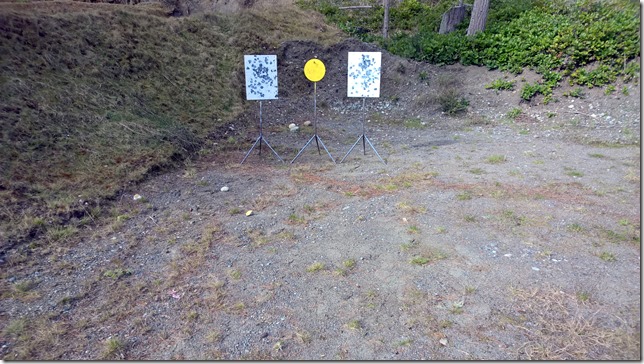 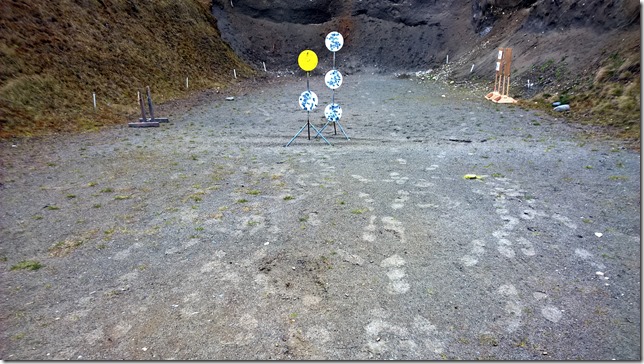 3 thoughts on “Easy and difficult”