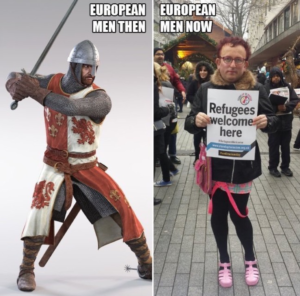 But it ain’t all progress.

There has been a lot of social upheaval in recent years on the topics of equality, “equality,” women’s rights, men’s rights, patriarchy, the wage gap, marriage, MGTOW, misogyny versus misandry (I note the spell-checker has the previous but not the latter word), marginalizing men, etc. websites like Men of the West, videos like this 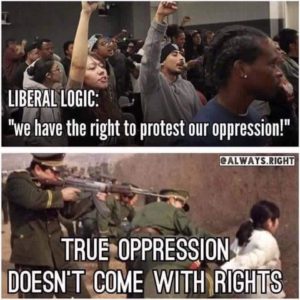 and I see this review of Beauty and the Beast:

And the amazing intellectual consistency of the Dems/ left like this: 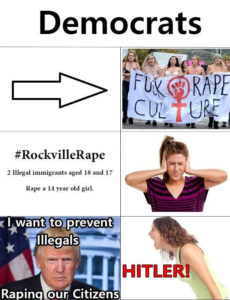 When you get called hateful for not agreeing that all cultures are equality valid and good when some of them are doing things to Christian children like this: 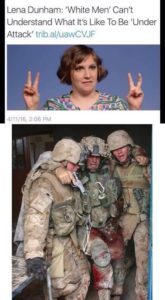 Collectively, they make a guy wonder – just how much more can western civilization take before its men stop taking shit from everyone, or will they rather let it all collapse? Getting people (pretty much everyone bent on extracting every possible dime from productive males) to change their thinking before they kill the goose that is laying the golden eggs will be hard.The samurai charged the artillery and rifles of the modern army with swords rather than change their thinking. 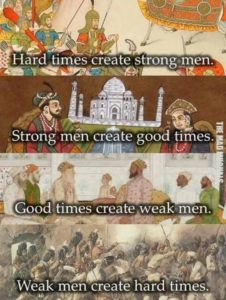 The feminists claim women are totally the equal of men, but want to vote without signing up for they selective service at 18. They claim that men are all potential rapists, but want us to give them everything for ever for free, just because they can say yes or no to sex. We are totally equal, but a man is responsible for all his actions no matter how drunk he is, while women are not responsible for anything that happens to them if they are intoxicated in the least degree.They want equal everything AND still want men to stand aside and die while saying “women and children first!” They treat boys like defective girls, while wanting girls to act more like boys. They demand equality, while thinking nothing of having seven specific government programs for women’s diseases and zero dedicated to men’s diseases. Not enough women in STEM? We need a program! Men committing suicide at record rates? Toughen up, weakling! They demand access to all the “cool” jobs that pay well, but not the risky, dirty, and low paying ones.  How long can that go on before men just say “I’m tired of this BS. I’m tire of being considered utterly expendable.”

When the men say that marriage, a wife, and children are just not worth it, civilization dies. A dying civilization with nukes and only 2% of its people involved in primary food production is unlikely to die gracefully. Because, well…. 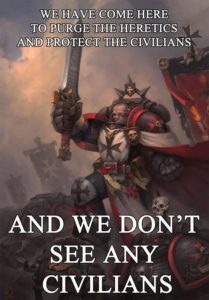 Fortunately, we still have a sense of humor. 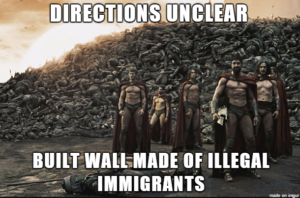