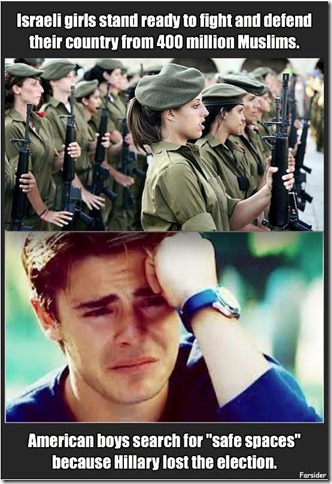 It’s hard to argue with willful ignorance. And I no longer try. I have come to the conclusion that leftists are intellectually impenetrable.

Robert J. Avrech
January 4, 2017
Deranged Lefties
[I have nothing to add.—Joe]

7 thoughts on “Quote of the day—Robert J. Avrech”