To those for whom principles and specific enumerated rights are irrelevant we have this which may make an impression: 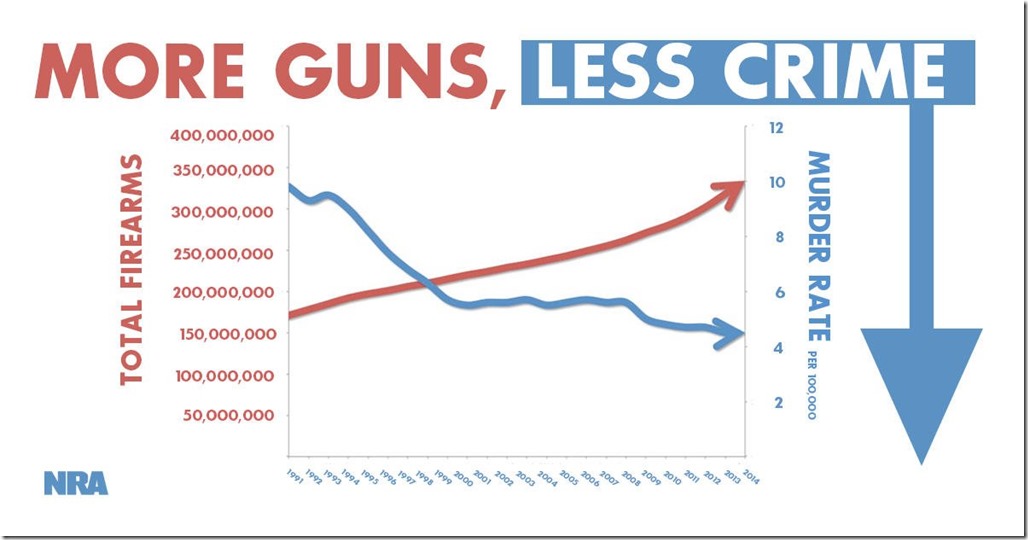