I participated in the Whidbey Island match at Holmes Harbor on Saturday.

The weather was good. The stages were good. The people were fun to hang out with. I had a really good time. 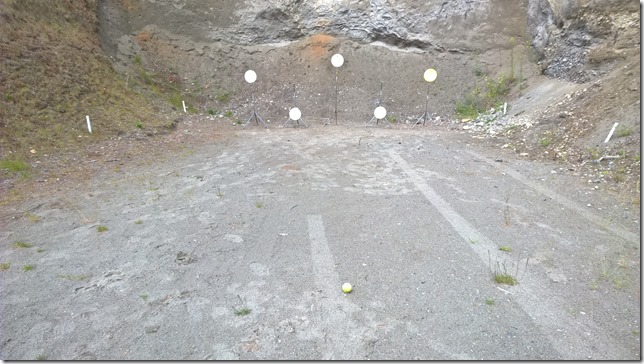 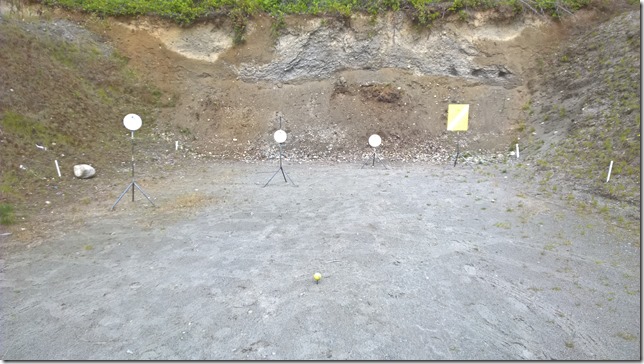 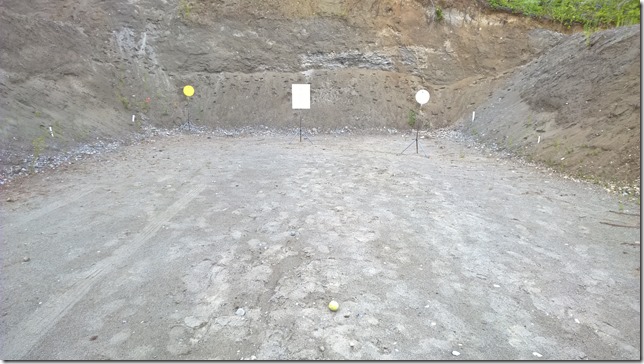 Double tap both white targets then hit the stop plate. 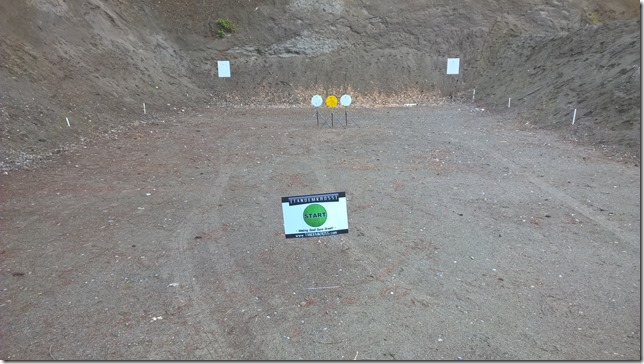 Jeff Kanter was at both matches and Saturday he commented on how well prepared I was for the rain in Ephrata at the championship. I gave Barb all the credit.