Barb decided she wanted to go on a hike for her birthday. She spent a lot of time trying to find just the right hike. Not too short, not too long, not too long of a drive, not too much elevation gain, and absolutely required was “a nice view”.

She settled on Cedar Butte. It was only 30 minutes away from home, 900 feet of elevation gain, and 3.8 miles round trip. It seemed pretty reasonable. But what about the view? I’ll let you decide.

The “trail” started as something which was suitable for vehicles. But then we took a turn up the mountain for a much better experience. 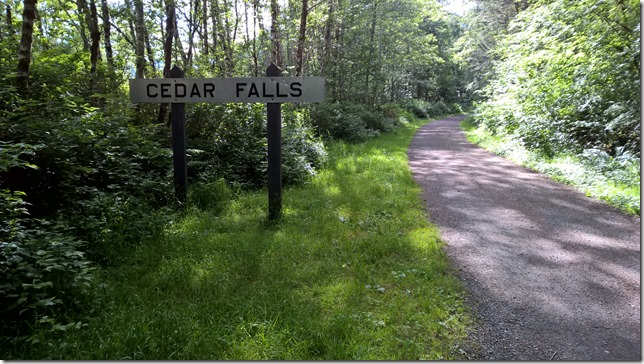 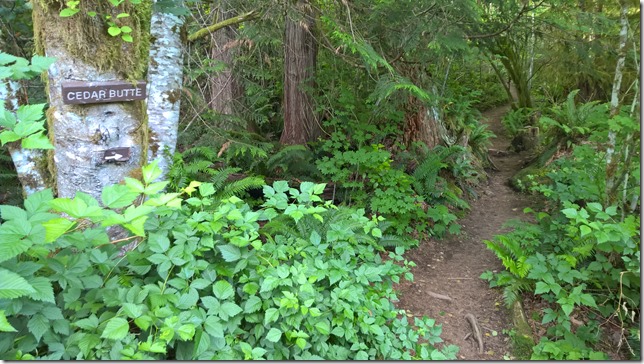 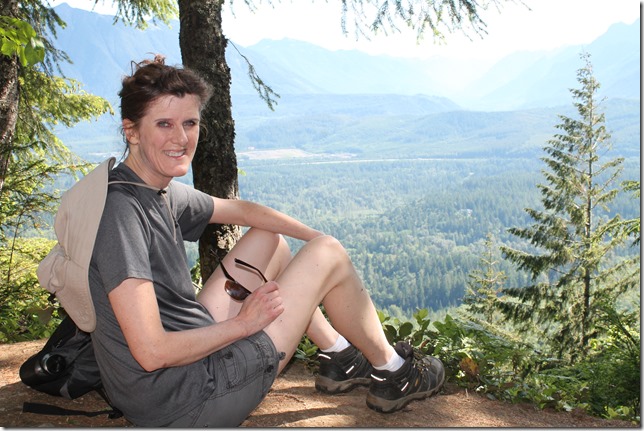 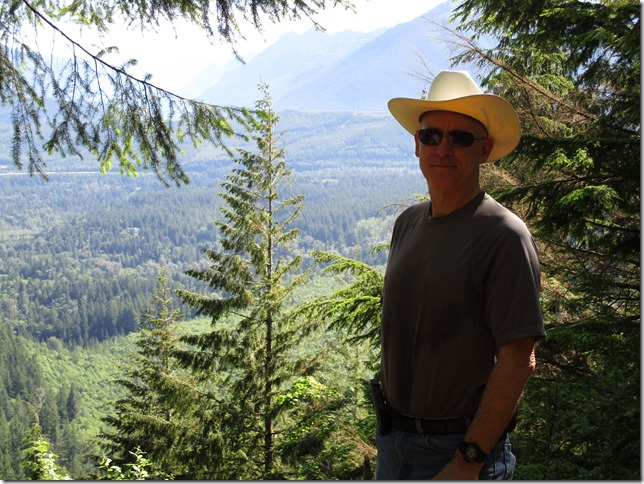 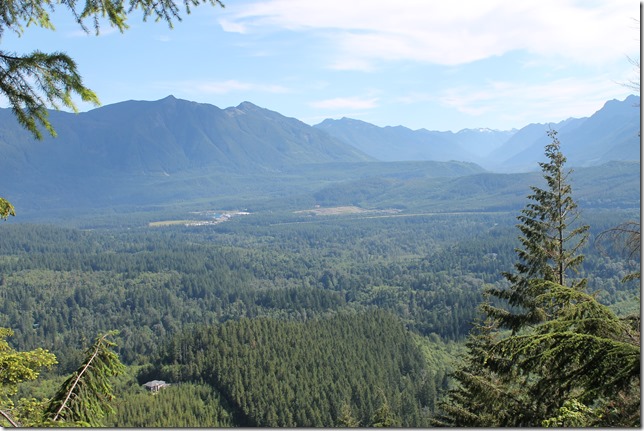 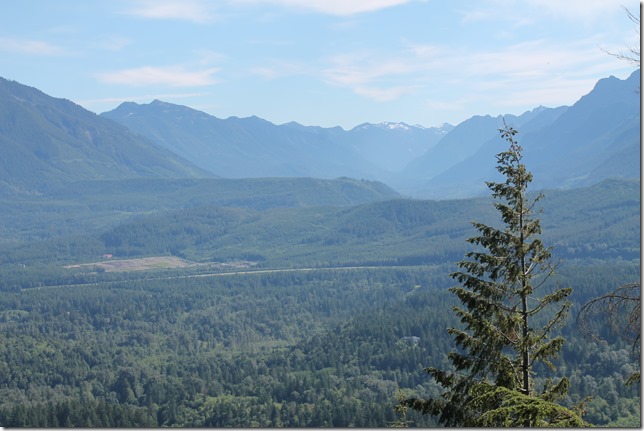 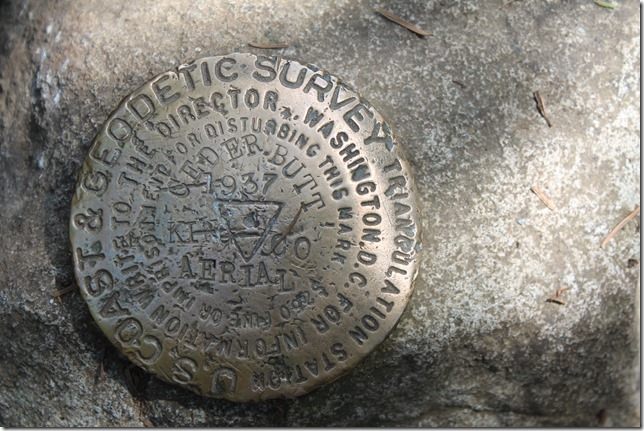 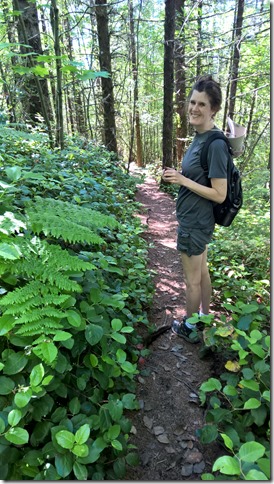 The alternate route was called “Blowout” because of a logging camp which was destroyed when a dam burst. We didn’t see anything that suggested such a disaster but it was nice hike with a lot of trees with interesting moss formations. With the right lighting and mood music it could be pretty spooky there: 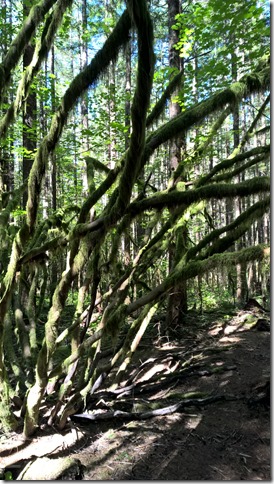 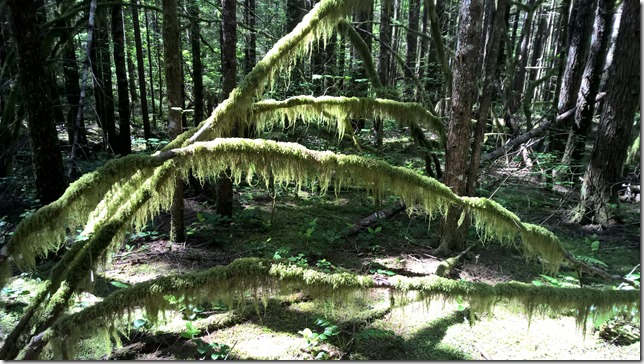 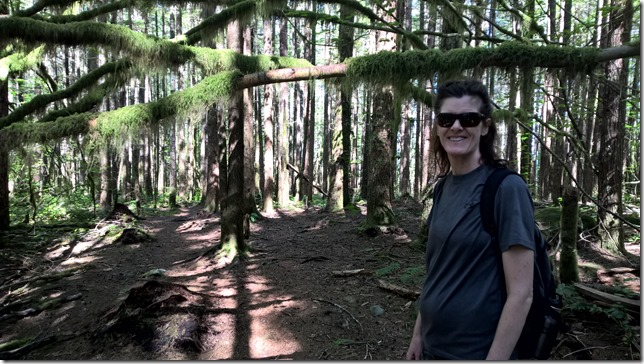