Friday the 13th we departed Seattle on the Celebrity Solstice for a seven day cruise to South East Alaska. We were told this was going to be the largest cruise ship in Alaska. It is quite large and even though we had one of the cheapest cabins it was, at least to us, luxurious. The glass elevators, the live tree suspended in the “courtyard”, the fountains, the lawn on the top deck, the hot tubs, the swimming pools, the food, the views, it was all amazing. 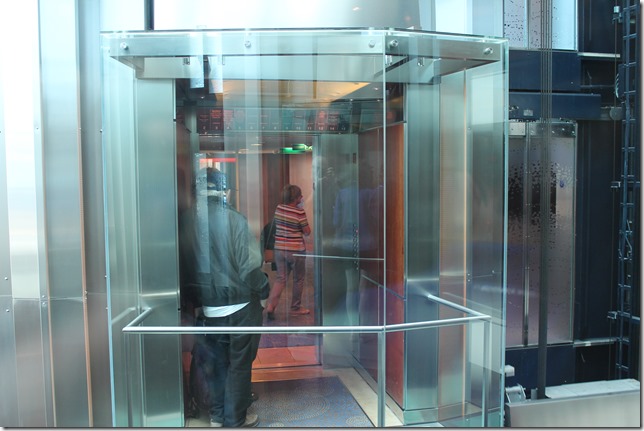 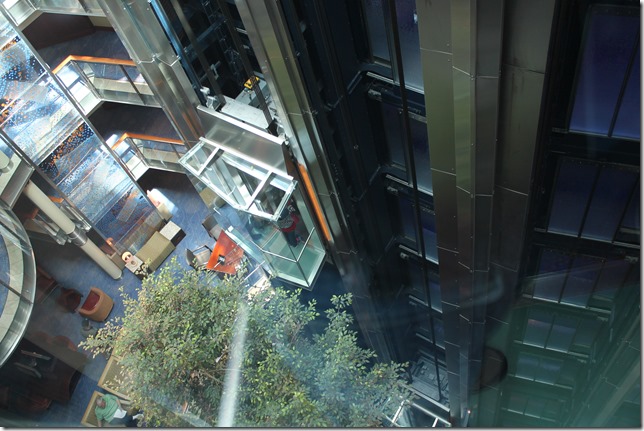 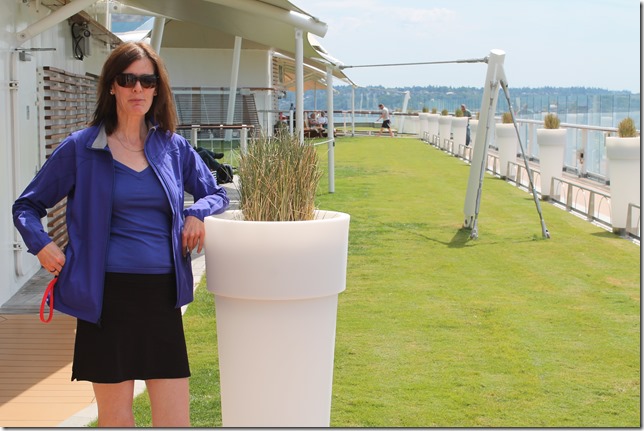 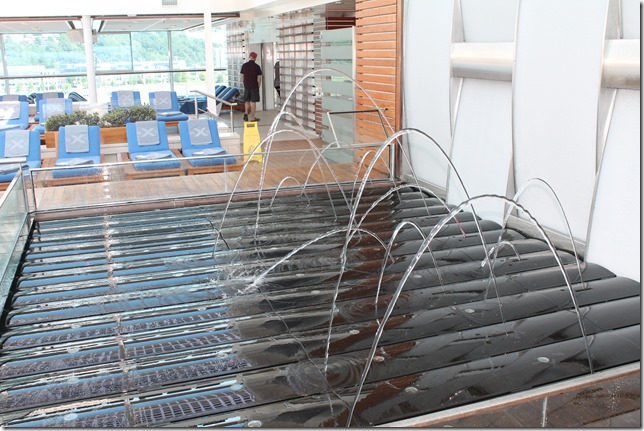 From the ship the view of Seattle and a surreal Mount Rainier in the distance made the departure almost make believe. 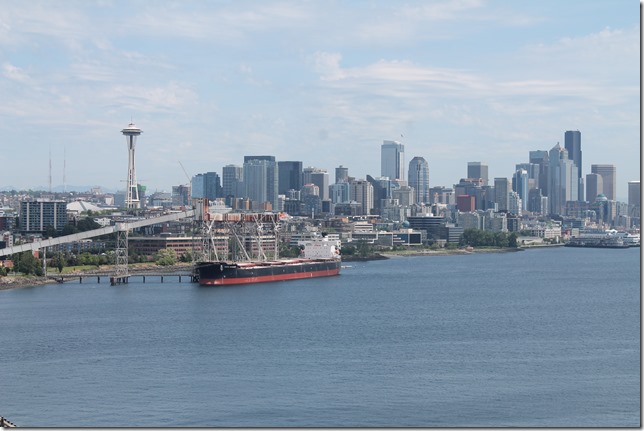 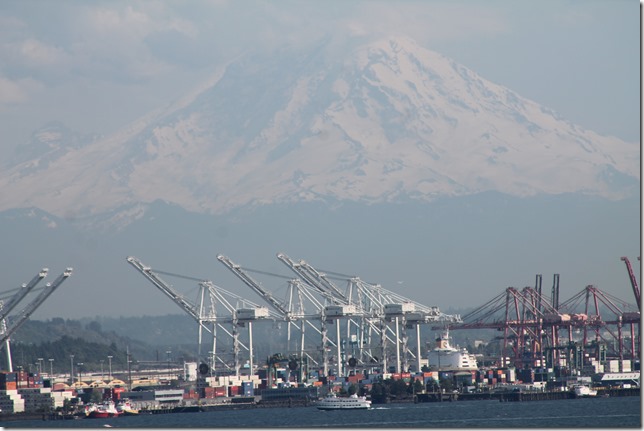 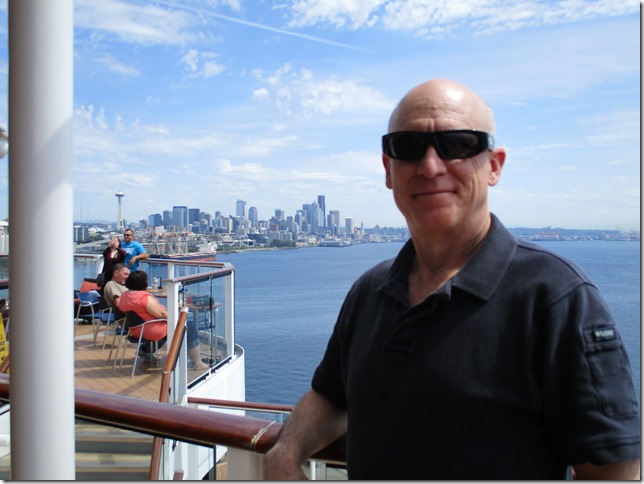 We lounged on one of the upper decks and watched Seattle disappear as we sailed out into the Puget Sound among the San Juan Islands. 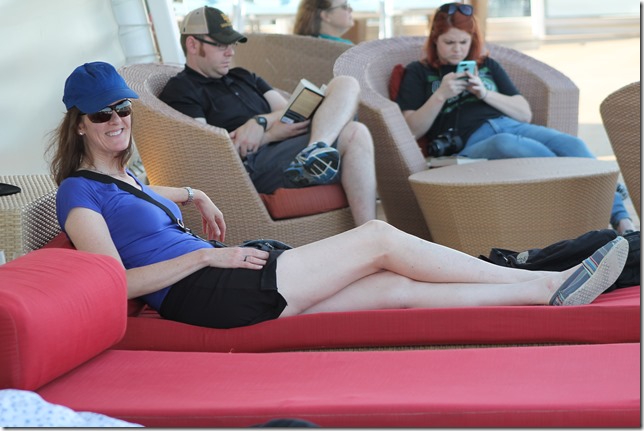 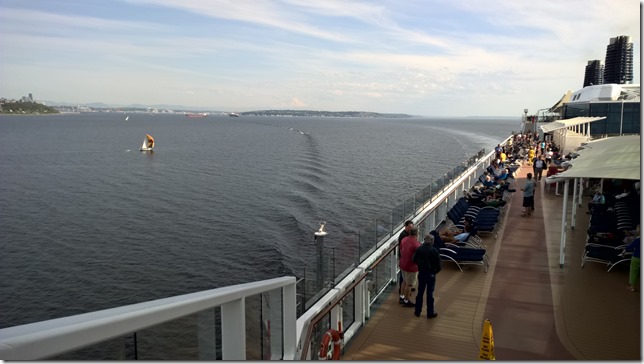