Saturday Barb, Max, and I went to a steel match at the Holmes Harbor Rod & Gun Club on Whidbey Island. Just Max and I were shooting this time. This was the first time Max had ever shot in a match. I suspect Barb will try it sometime, but not yet.

The weather was better than last time but still not exactly warm. The ferry ride was pleasant with a nice view: 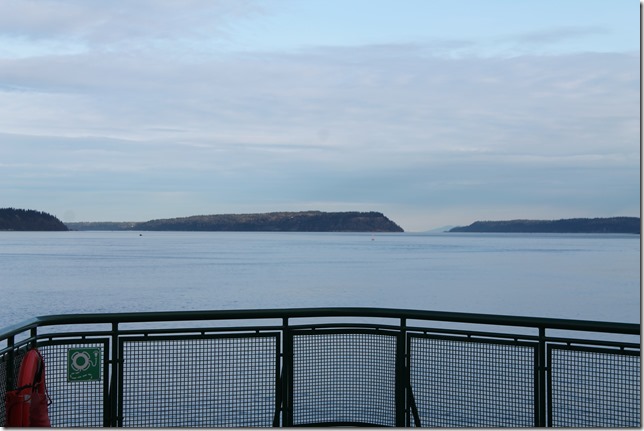 The weather was good enough that our friends Elizabeth, William, and Finn also came out to watch. William and Elizabeth have been telling me for months they were going to watch sometime and they finally made it. They live on the island only about a 10 or 15 minute drive from the gun club. It was Barb attending that made the difference. After the end of the match William shot Steve’s rifle on one stage just to see what an open class rifle is like. Then Elizabeth, William, and Finn checked out the rest of the range. The next day Elizabeth texted me:

We had fun yesterday! Actually considering a membership! Lol. Who knew?!?

Ahhh yes… More people firmly on our side of the gun issue.

Here are Barb and Elizabeth (the quality sucks because it is a frame grab from my video glasses): 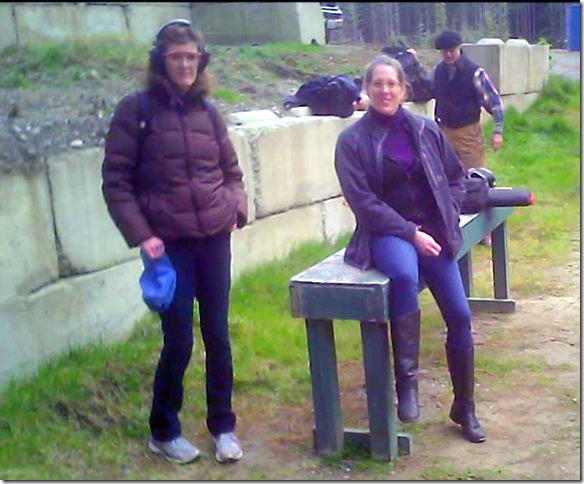 I have been having problems with the front sight on my STI DVC again (first time details). The plastic shim lasted several hundred rounds so then I got some “Liquid Metal” built up the base of the sight, sanded it down to where it was a tight fit, then used high strength, high temperature LockTite to hold it in place. That lasted for many months and many thousands of rounds. Then it fell off again last week. I tried just the LockTite. That lasted less than a hundred rounds. I then tried just the liquid metal, building up a layer on either side of the sight. That survived a couple hundred rounds at the practice range on Friday and survived the entirety of the Saturday match. Barb and I met some friends at the indoor range Saturday afternoon and the front sight slid way to the left on the first shot. At least it didn’t fail me while at the match.

Sunday I folded up aluminum foil, put it under the sight, such that it made for a tight fit and put LockTite between all the layers, on the base of the sight and on the sight groove. I haven’t taken it to the range for testing yet but will do that sometime this week. I want this problem permanently solved.

Two of the stages were very challenging and I lost a lot of time with my centerfire pistol on them. I did okay with rimfire despite having three failures to feed during the match. 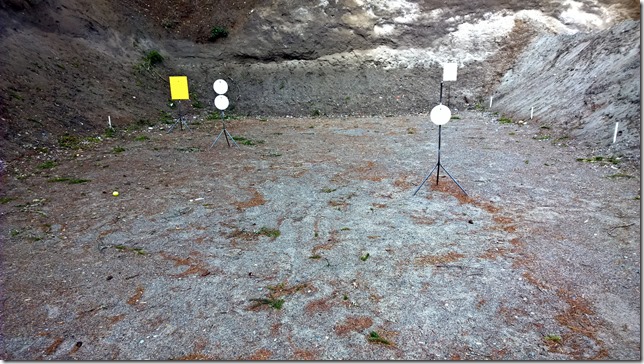 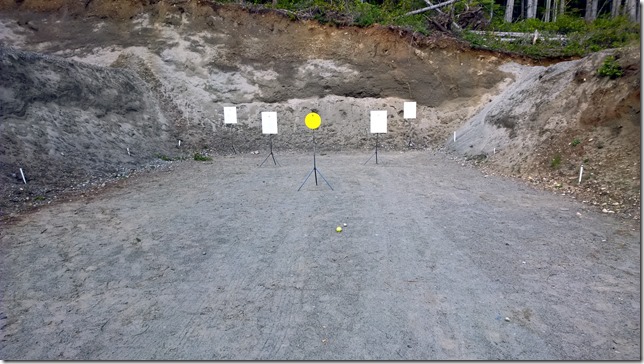 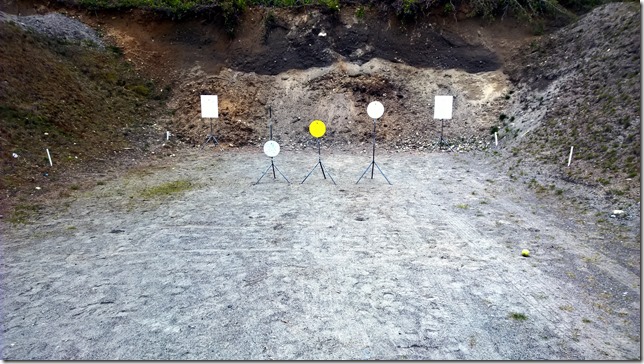 I had at least two strings with the centerfire gun and one rimfire gun string with penalties. 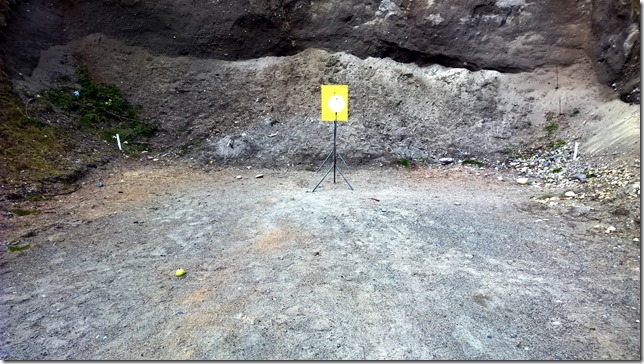 Of course the stages were different but I’m pretty sure my rimfire shooting is getting much better and I think the centerfire is better as long as I take enough time to get hits instead of something approximating “spray and pray”.