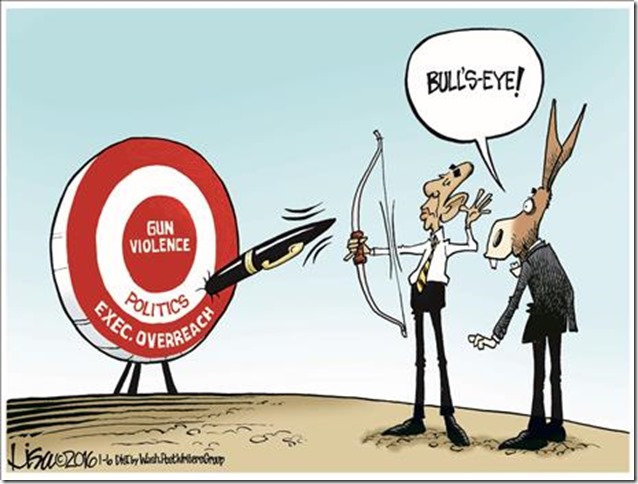 I think this is exactly correct.