Yesterday I went to a steel match at the Holmes Harbor Rod & Gun Club on Whidbey Island.

It was cold for the Seattle area, in the upper 20s, but it was a beautiful day for a ferry ride: 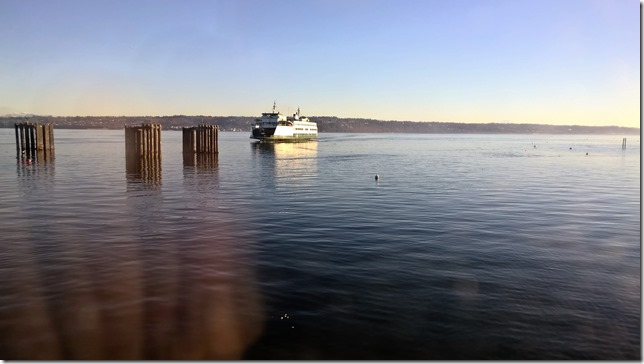 I had been sick earlier in the week as well as busy with Christmas stuff on the previous weekend. I hadn’t practiced in several weeks. Things didn’t go well. My new gun crashed and burned with multiple failures to feed on the second stage and I switched back to the Ruger 22/45 for the rest of the match. Even the video glasses messed up on stage two—the audio and video got seriously out of sync. But mostly it was my fault for not practicing and I had lots and lots of misses.

Even had I been shooting as well as I usually do at this match I wouldn’t have come in higher than second place in centerfire. There was new guy, Tony, shooting in the iron sighted centerfire gun category. He is much better than me even on one of my good days: 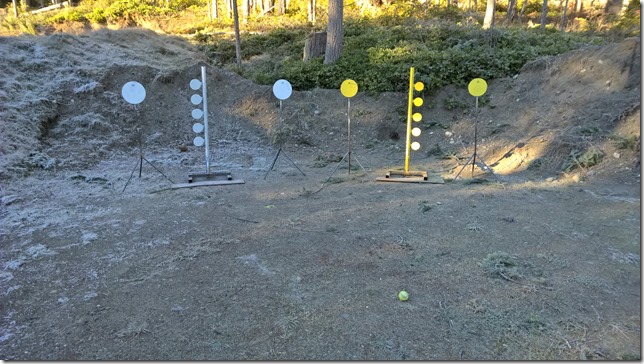 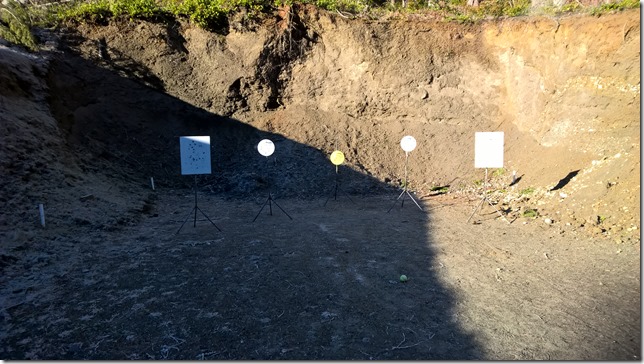 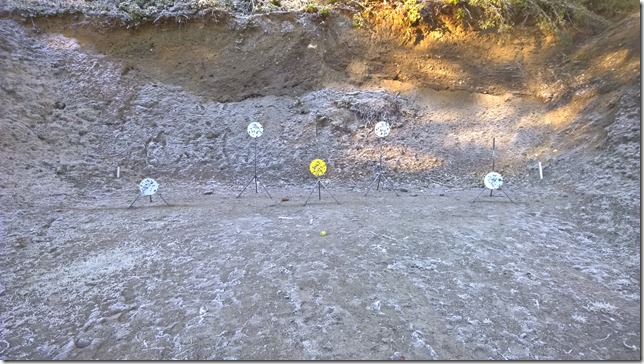 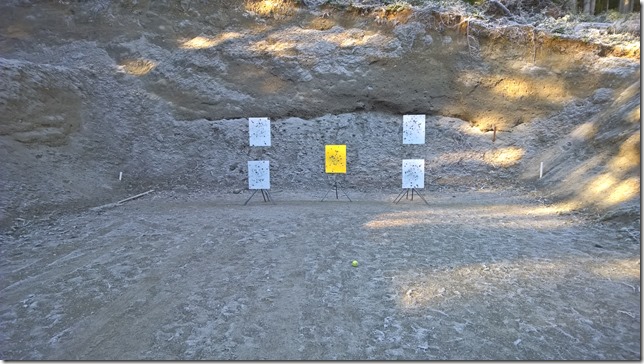 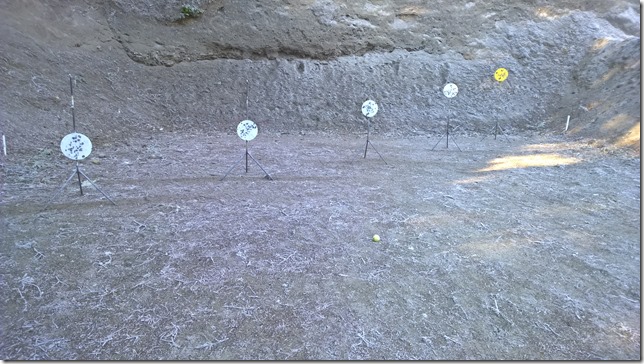