Via a link on Facebook by Greg Hamilton we have pictures of the (fake) car bomb (see also here) the Islamic wannabe terrorist tried to detonate and murder 25,000 people in Portland Oregon in 2010: 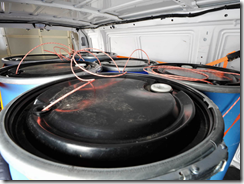 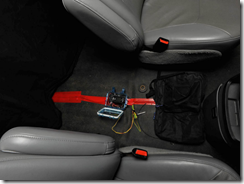 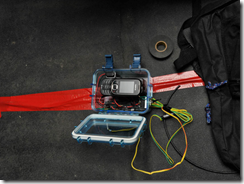 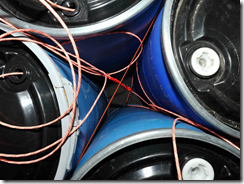 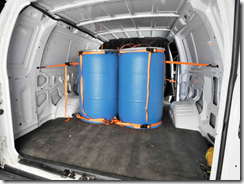 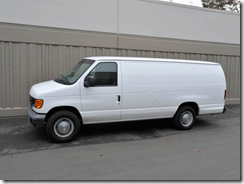 To me, one of the more interesting parts of the story is this:

The evidence admitted at trial provided the public a rare glimpse at FBI techniques used in terrorism sting investigations. Most terrorism cases don’t go to trial; they often end in a guilty plea instead.

This is consistent with what Greg said on Facebook and what I have heard hints of before:

Dozens of these have been prevented. Some so early they never became a story.

Carry your gun. It almost for certain won’t help with a real car bomb but it could be very useful in a mass shooting incident.

War has been repeatedly declared on us by these people. We are at war whether you want to believe it or not.