This was a “USPSA like” match I shot in last Sunday. The shooting part was by USPSA rules but the stage designs were NOT! Stages had from 40 to 60 rounds. This was the 60 round stage: 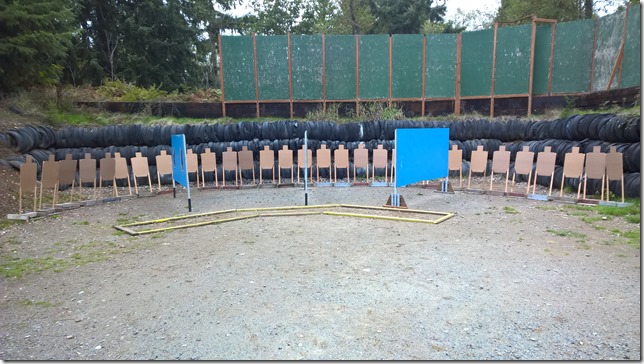 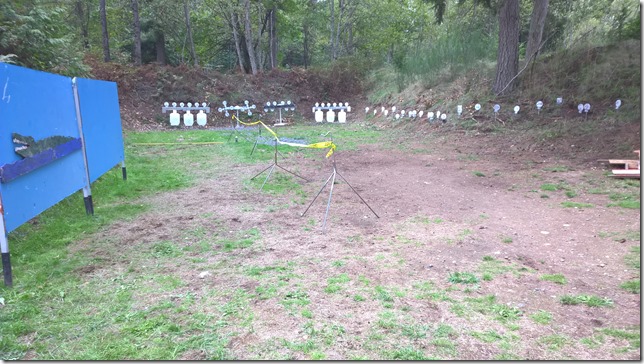 I didn’t do all that well at this match. I made a fair number of mistakes. I overlooked one target. I failed to shoot another target twice, and I had far too many misses on the all steel stage. I also started one stage, stage 5 which I don’t have video of, with a magazine that was only about half full.

Overall I placed 44th out of 83. In Limited Division I was 25th out 41. Other results things such as individual stage results can be found here.

My shooter point of view video:

Loke was in my squad and has his own video and commentary on the match. His video, and of course his shooting (he came in second overall) is far better than mine: