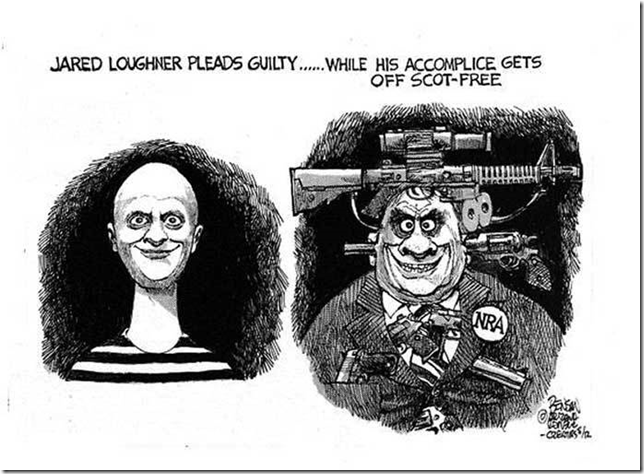 This is what the cartoonist thinks of supporters of the right to keep and bear arms. They believe we are insane criminals who should go to prison for the crimes of others.

9 thoughts on “Gun cartoon of the day”