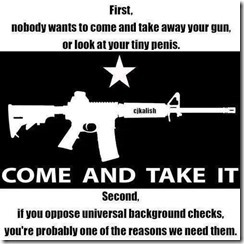 It’s a good example of Markley’s Law but what I found far more interesting was that the Twitter account it came from appears to be fake. I’m pretty sure this account is machine generated and the three tweets from that account are copied at random from the Twitter universe.

See also the followers of this account. I suspect they are all machine generated as well.

If I had the time and the interest I see what Twitter accounts they follow which are in common. I suspect it is a means of generating fake followers for some real account.