Here is some of what I saw at Westlake Park in downtown Seattle today: 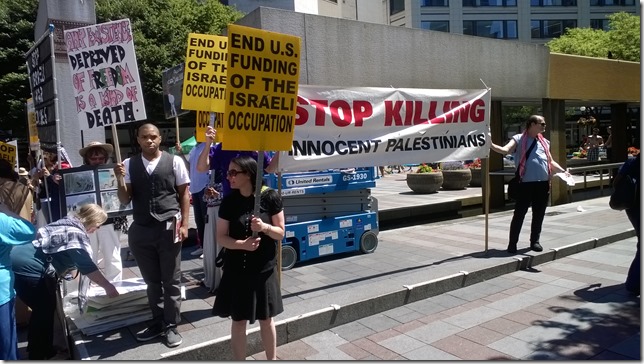 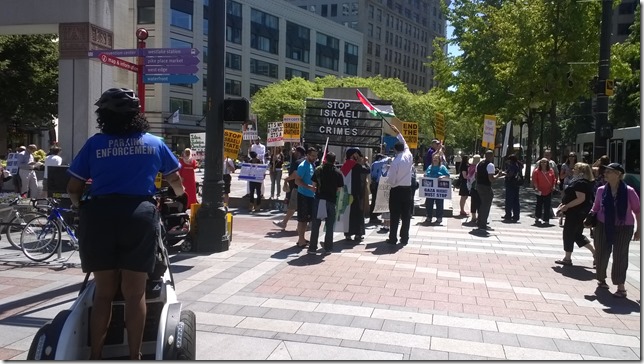 What are these people thinking? Where were they for the last several years as the Hamas fired hundreds, if not thousands, of rockets into Israel?

How could they not get the message that Israel has been trying to resolve this as humanely as possible and the Hamas continues to attack? 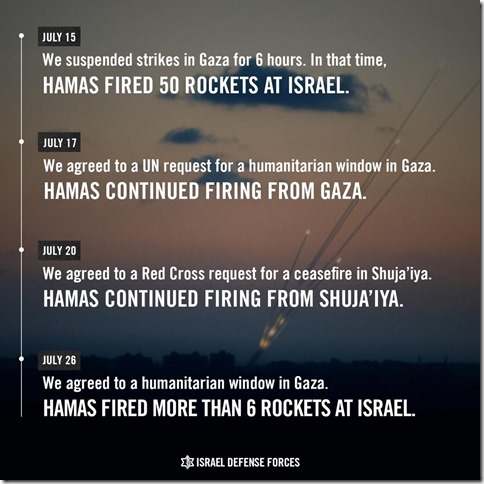 This really, really irritates me. I have my gripes about Israel but on this issue I just want them to finish the job with Hamas. Show us how it’s done because it won’t be that much longer before we will have to do something similar to defend against scum like this.

27 thoughts on “I cannot comprehend these people”