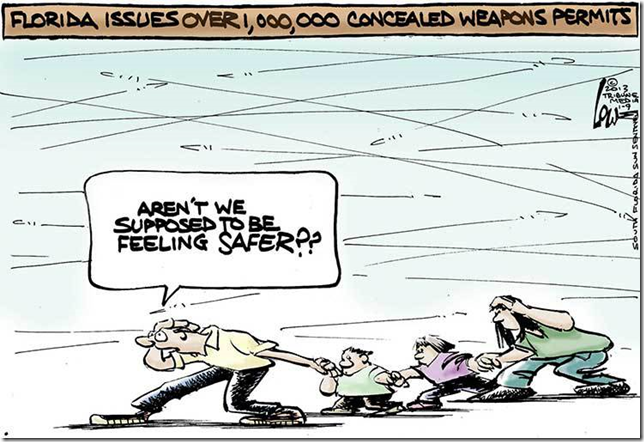 It would be far more accurate if the date were 10 years ago and headline was “Chicago and Washington D.C. have banned handguns.

But accuracy doesn’t further their agenda so don’t expect it anytime soon.