If this is what passes for winning in Washington these days, I have no idea what losing looks like anymore. 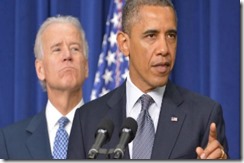 [I love that picture of V.P. Biden. Pouting like a three year-old characterizes the situation quite well.—Joe]