From Jeff L. on the gun email list at work: 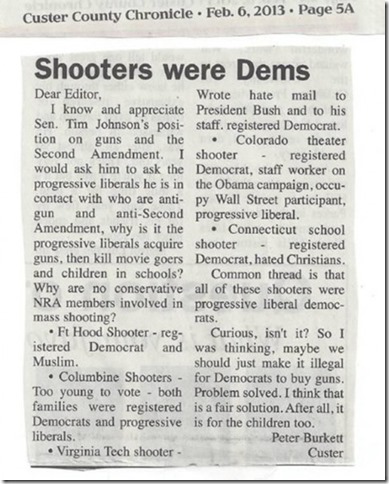 As I have noted before it’s in their nature.

13 thoughts on “Something to think about”