If this pundit is to be believed President Obama’s state of the Union speech will be one of unity not divisiveness. This is great news for gun owners and a slap in the face to the Brady Campaign who has been begging him for some attention.

Of course it could be the pundit considers restrictions on firearms to be non controversial but I’m certain President Obama knows better.

If the pundit is correct about the tone then I believe we are in good shape and Robb is going to be needing to send out few special Sad Panda bears later this week. 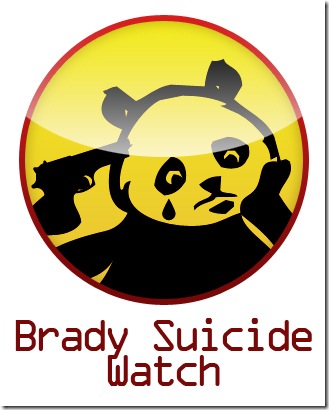 2 thoughts on “Unity not divisiveness”