On Saturday morning Barb and I had breakfast with our kids and their SOs. James doesn’t like his picture being taken but we managed to get a few without his his outstretched middle finger being too obvious.

And yes, we finished up the bacon before leaving.

The kids all went to PAX but Barb and I continued on to our slasher flick cabin and then we went for a hike in the woods. In the pictures below the bridge and large tree (a Douglas Fir) were here. 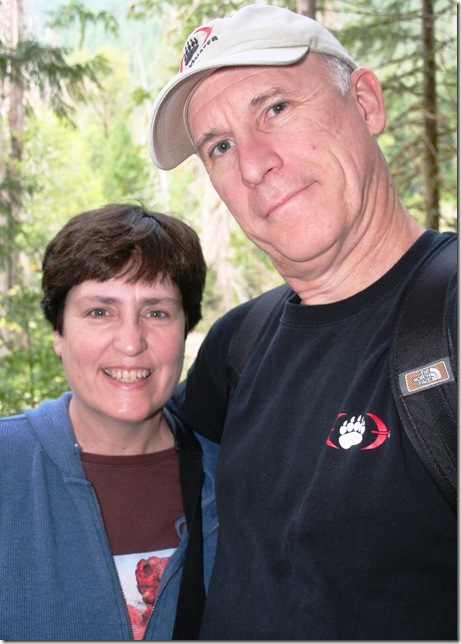 Barb wore her Boomershoot shirt and I wore a Blackwater shirt and hat. No comments or stares from anyone we saw. 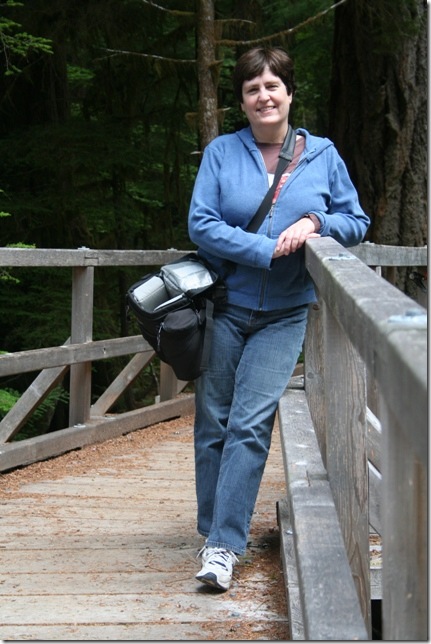 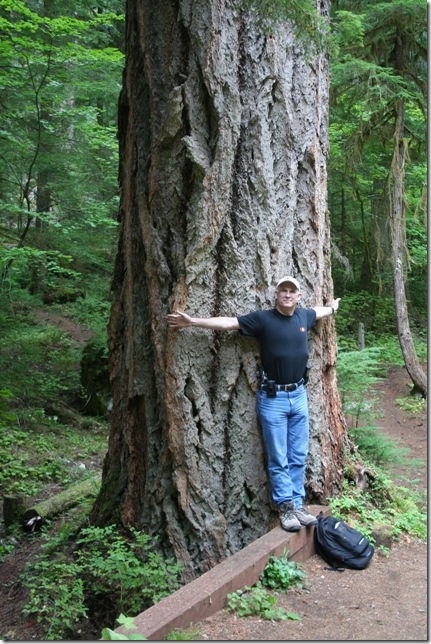 Notice that I’m packing in the park? No hippies ran away in terror and no trail rage incidents broke out into gunfire.

It was peaceful and nice.

3 thoughts on “Our weekend”