So you are going on vacation to a slasher flick.

James Huffman-Scott
September 4, 2010
[This was after verifying we were going to a secluded cabin in the woods for the weekend. After I acknowledged it could be expressed that way Kelsey chimed in with “I know what you did last summer.”

The place we went to was here.

Here is a picture of our cabin: 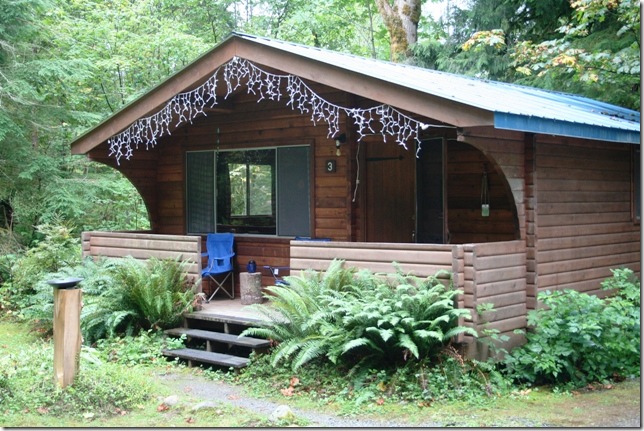 We heard a few gunshots on our first night which probably was the end of the slasher’s reign of terror. I brought 237 rounds of .40 S&W but didn’t get a chance to use any of it.—Joe]