There is anecdotal evidence that the banning of traditional ammunition would have an adverse impact on government bureaucrat populations.

Tamara K.
August 26, 2010
No.
[If properly expended I’m pretty sure Tamara and friends have enough “traditional ammunition” on hand to make a noticeable impact on said populations.

I would also like to make mention of the fact that I’ve seen her shoot a rifle offhand at targets 200 yards away: 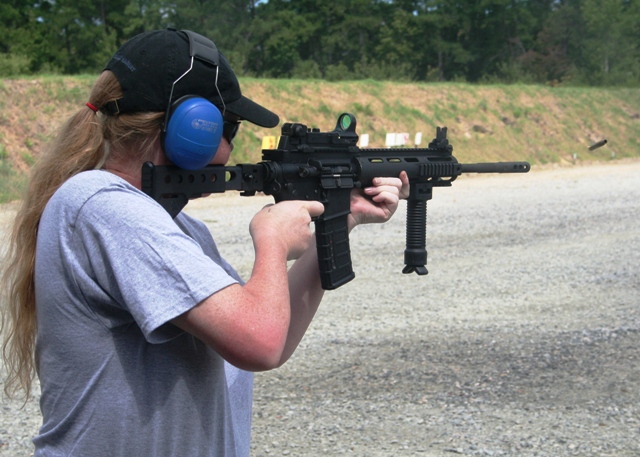 You don’t want her to “saddle up and bust caps” unless you have a surplus of body bags and bureaucrats with a desire to have them matched up.–Joe]

5 thoughts on “Quote of the day–Tamara K.”