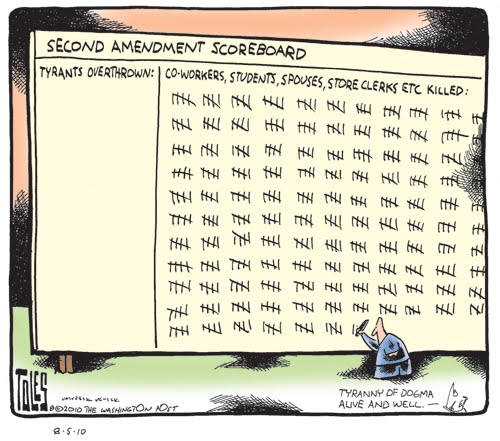 But it’s anti-gun artist. Of course they are going to leave information out and distort things. It’s what bigots do.