I couldn’t be in Phoenix with all the cool kids so I went to all the stores in town that sold ammunition and/or components. Here is what I found: 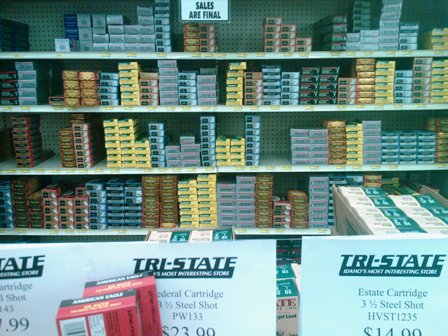 About half of Tri-State’s rifle ammo and in the foreground 2/3s of the .45 ACP ammo for sale in the city. 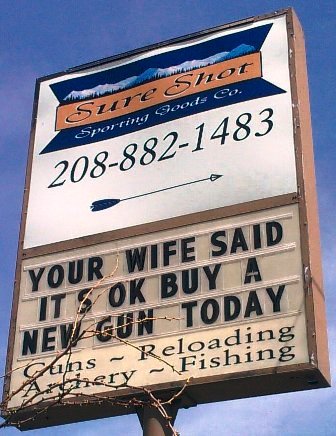 Apparently Barb called ahead for me. But I didn’t see any gun I really wanted except for the AR-50A1 and there was no indication Barb would allow me to buy the ammo to feed it. 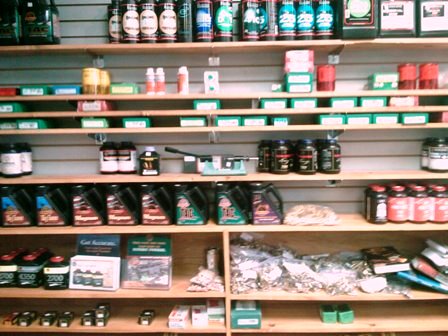 4 thoughts on “Ammo and components in Moscow, Idaho”