For quality Tam does far better than I can even dream of. Robb Allen doesn’t quite have the quality of Tam but seeing them side by side for a few days: 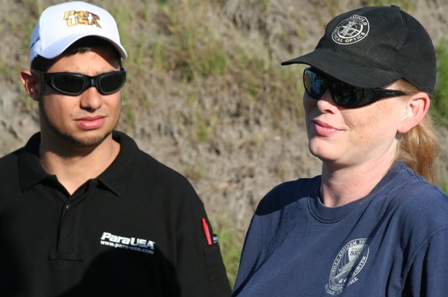 And it was obvious Robb has the edge on quantity.

But for truly amazing snark check out Ann Coulter. I’m so in awe that I can’t even laugh. Here are some example from Let’s all surrender our weapons – you first!

After being pulled over for a routine traffic violation, Lovelle Mixon did exactly what they teach in driver’s ed by immediately shooting four cops. Mixon’s supporters held a posthumous rally in his honor, claiming he shot the cops only in “self-defense,” which I take includes the cop Mixon shot while the officer was lying on the ground.

It’s something in liberals’ DNA: They think they can pass a law eliminating guns and nuclear weapons, but teenagers having sex is completely beyond our control.

The demand for more gun control in response to any crime involving a gun is exactly like Obama’s response to North Korea’s openly belligerent act of launching a long-range missile this week: Obama leapt to action by calling for worldwide nuclear disarmament.

If the SAT test were used to determine how stupid a liberal is, one question would be: “The best defense against lawless rogues who possess _______ is for law-abiding individuals to surrender their own _______________.”

Correct answer: Guns. We would also have accepted nuclear weapons.

Obama explained that “the United States has a moral responsibility” to lead disarmament efforts because America is “the only nuclear power to have used a nuclear weapon.”

So don’t go feeling all morally superior to a country whose business model consists of exporting heroin, nuclear bombs and counterfeit U.S. dollars, and of importing Swedish prostitutes, you yahoo Americans with your little flag lapel pins.

On the other hand, the Japanese haven’t acted up much in the last, say, 64 years …

Wow! I can write code which inflicts wounds like that but I can’t even dream of writing words which impart that much damage.

Update: Alternate picture of Robb and Tam together. This is so I can better respond in the comments to Robb’s post. 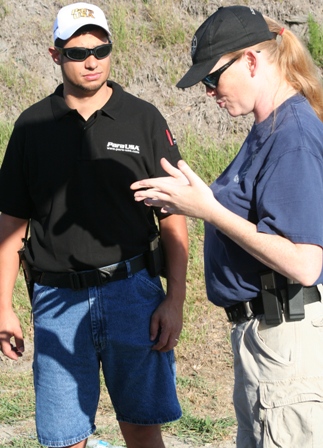