Barb and I went to our 35th High School reunion tonight. We are Orofino Maniacs. There is more going on tomorrow, this was just a warm up. As usual we had a good time. Here are some of the pictures I took: 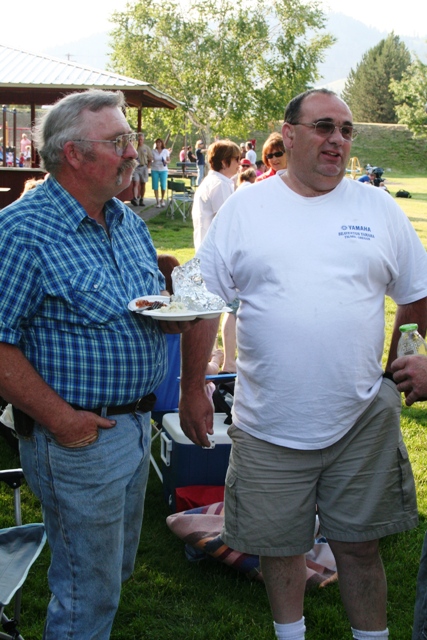 Terry supplies the portable toilets for the Boomershoot. His wife was a high school teacher for our children.

Phyllis (McIver) Parks. Phyllis is from the class of ’74 but married Ray Parks who is in our class. Phyllis is also a distant cousin of mine. I went to school with her since grade school. 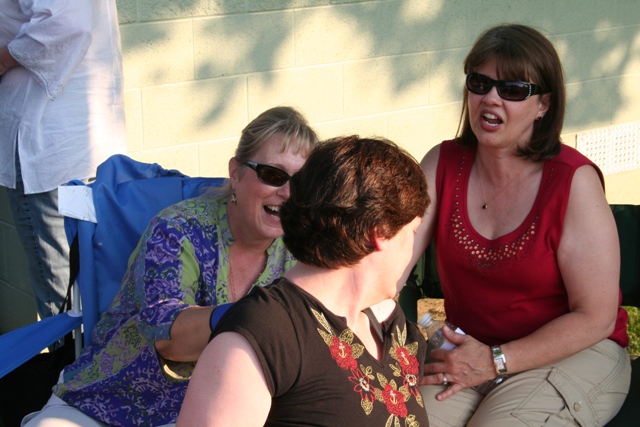 Barb is showing off her tattoo to Lori Bruce and Sally Duty. 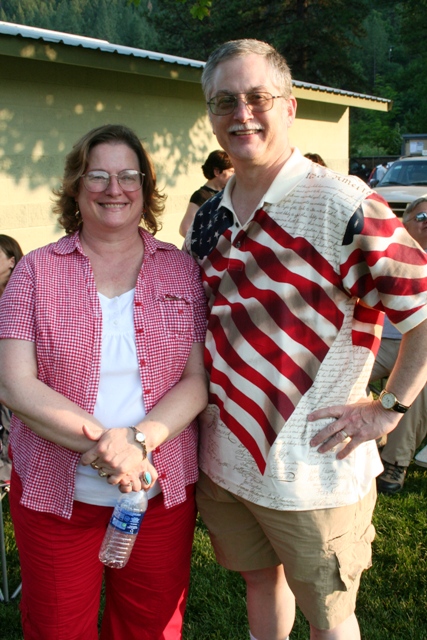 Lance Jones and his wife, Sandy, of 21 years. We hadn’t seen Lance for over 35 years. I used to play chess with him and hung out quite a bit with him. He retired from the navy after 24 years. He joined straight out of high school and married one of Barb’s best friends just before he left for boot camp. 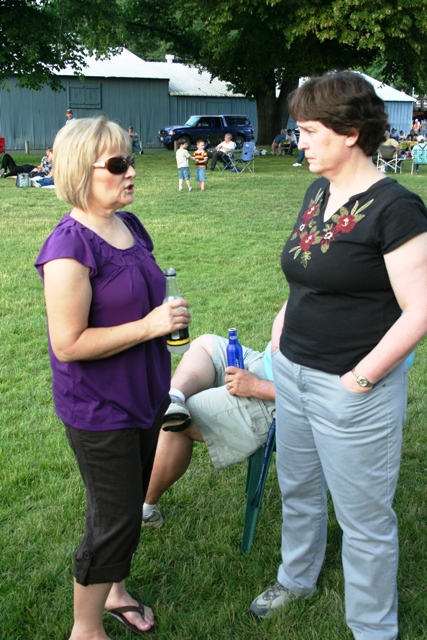 Debbie Estenson hit me after I showed her this picture. Barb says that now I have posted it on the Internet she is going to kill me.

Update: I told her about the picture and I’m still alive. She did try to bite me though. But I don’t think she is all that mad at me because she told me her husband lets her do whatever she wants and then later she gave me her email address and phone number. She lives in the Seattle area now. 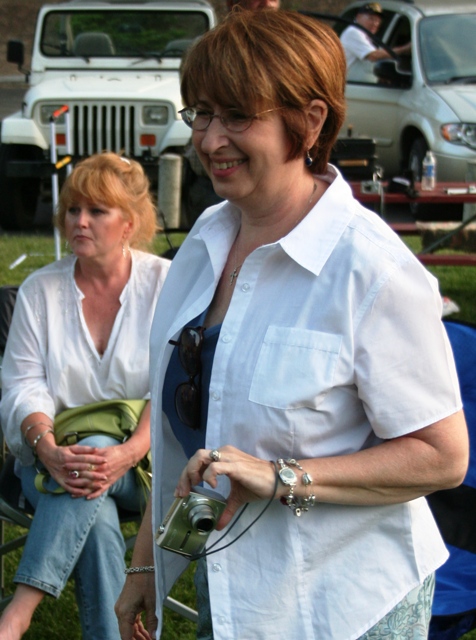 Here is a better picture of Debbie.