Despite thousands of people walking around carrying guns and even drinking while armed the only shooting I saw was the air gun stuff going on at the convention hall. Rick from Traction Control challenged Kevin and I to a little friendly shooting. The targets are below.

I cheated. Something Greg Hamilton of Insights teaches his students–the goal is to win. In a gun fight winning is the only thing that matters. Playing fair is for losers.

Rick and Kevin shot first and reported the gun was shooting low and right. So I aimed high and left. I scored a 49 and won. 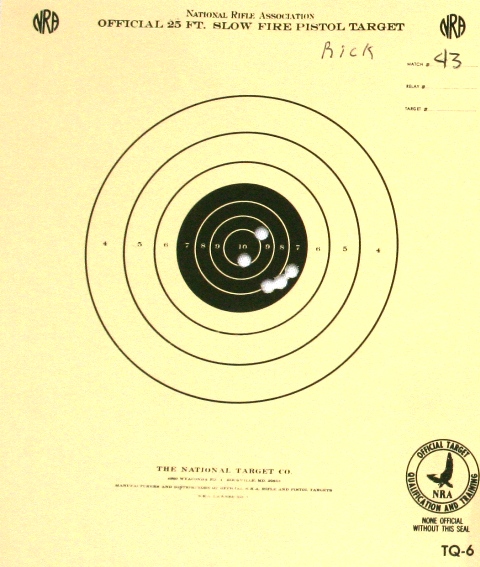 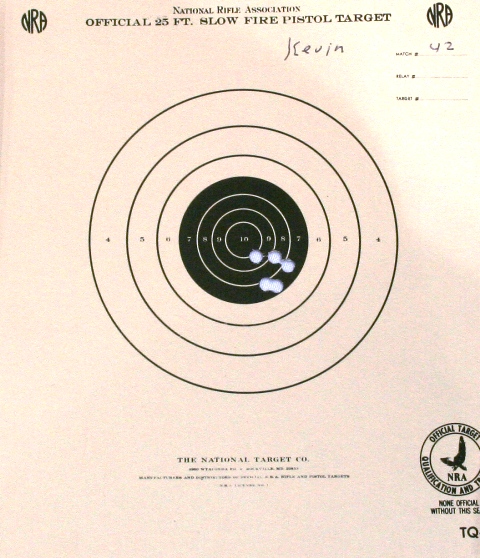 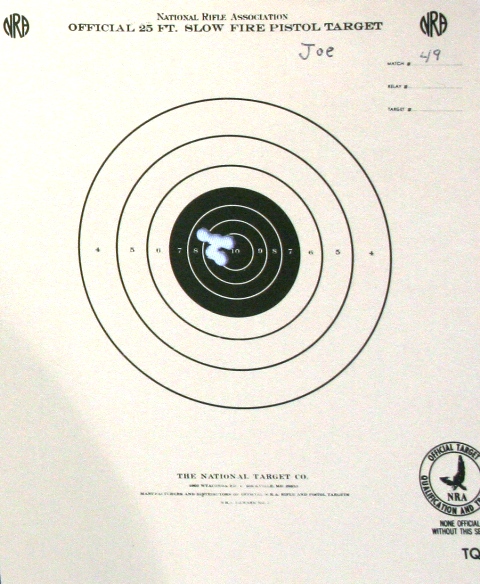 8 thoughts on “I cheated and won”