Caleb and I visited the Boomershoot site today. The two pictures below are the view that greeted us as we arrived. There was a dusting of snow on the north slopes with some drifts still remaining in the deepest shadows. The road into the parking area was completely dry. 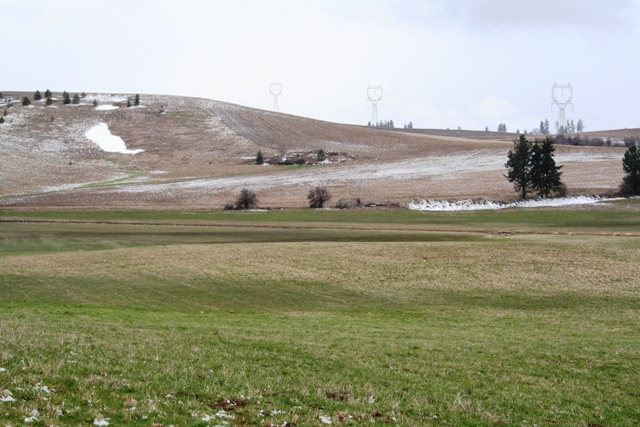 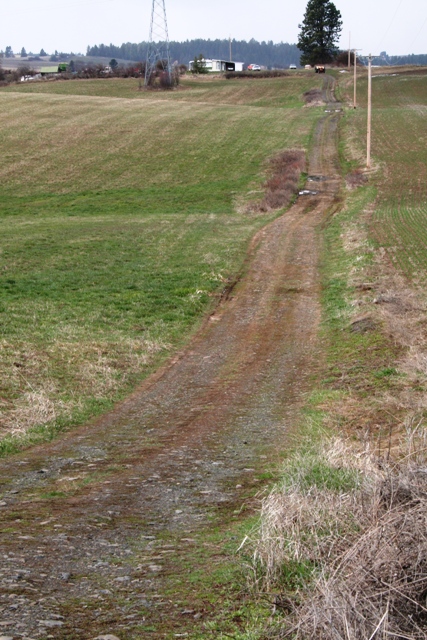 The road into the parking area.

The grass in the shooting area was surprisingly dry and firm. It wasn’t at all muddy. But it was cold. At noon it was 30F. By the time we left at about 17:30 it had warmed up to 39F. In between there was alternate periods of sun and snow. This schizophrenic weather is exemplified by the following two pictures of the same area. The first was taken at 11:26 and the second one at 17:11. Notice the snow in the first picture is completely gone by the time the second picture was taken less than six hours later. 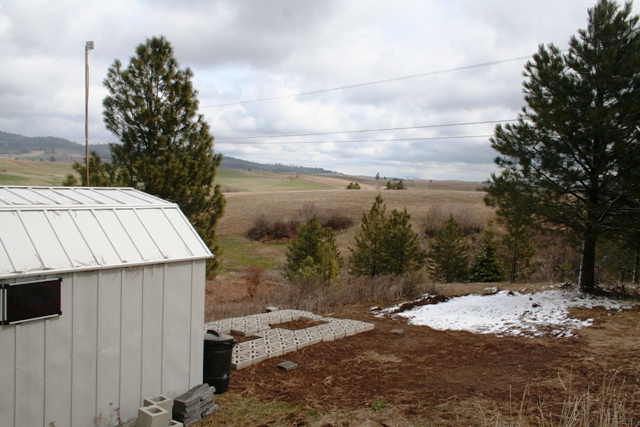 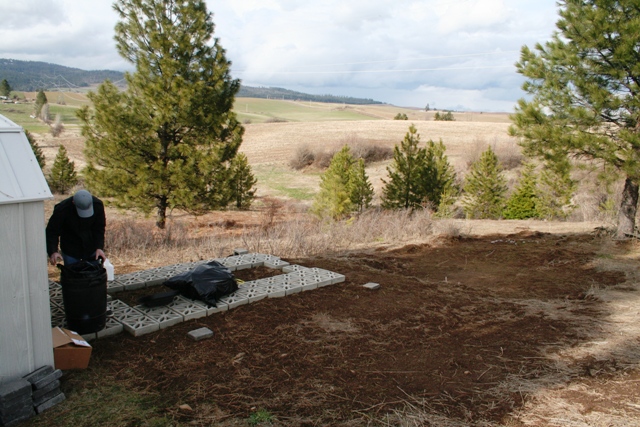 As I mentioned earlier the shooting area was surprisingly good. The ground was damp but very firm. Unless there are major rain storms between now and next weekend the ground should be fine. The weather forecasts are varied but none predict heavy precipitation. I do not think it will be muddy unless it rains during the event. 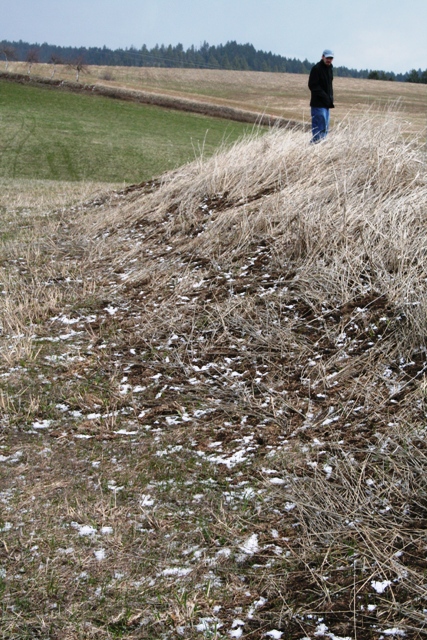 The area just behind the shooting berm. 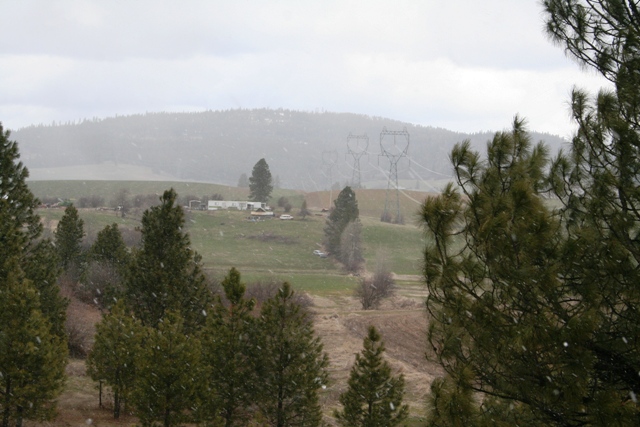 Snow was coming down at various times during the day.

There were three major accomplishments today. 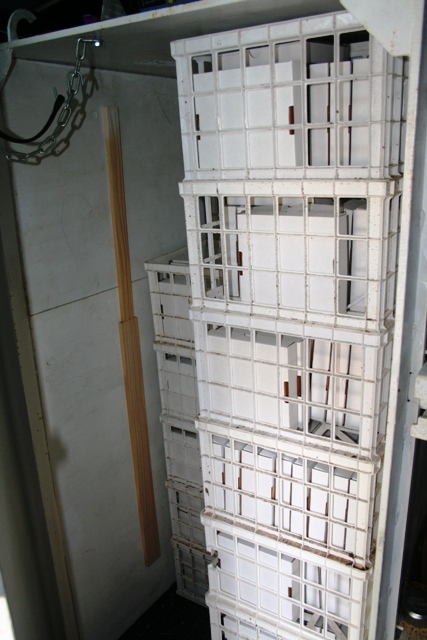 The magazine is nearly full of empty target boxes. 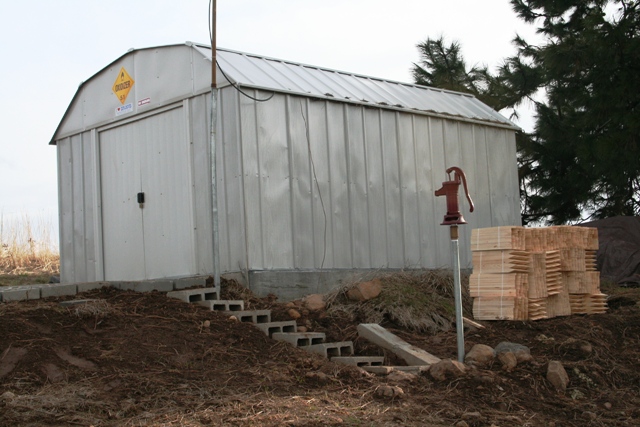 The Taj Mahal prepped for Boomershoot 2008.

Update: I forgot to mention that AT&T has cell phone service at the Boomershoot site now. Coverage is a little spotty behind neighboring hills and such but at the site itself the signal is fairly strong.

1 thought on “Boomershoot 2008 minus seven days”