The pass was still closed (they are saying maybe by midnight one of them will be open) when I woke up this morning. I chatted with Barb for a few minutes and was reading a few blogs and posting my QOTD when I  got a text message from Ry: 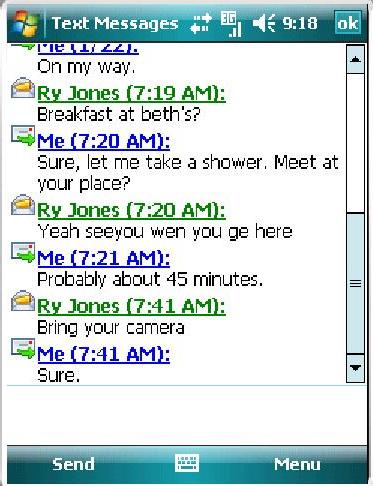 We went to Beth’s and I finally got on the outside of one of their six egg omelets (they have two sizes, six and 12 egg, both come with all the hash browns you can eat).

I took a couple pictures of drawings on the wall: 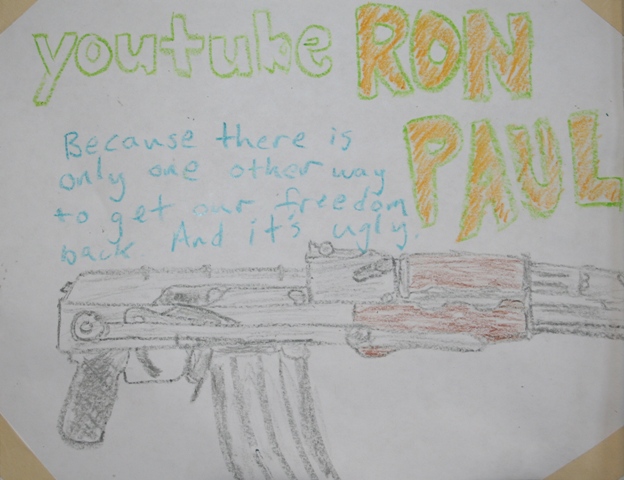 From there we went to Kerry Park and took some pictures: 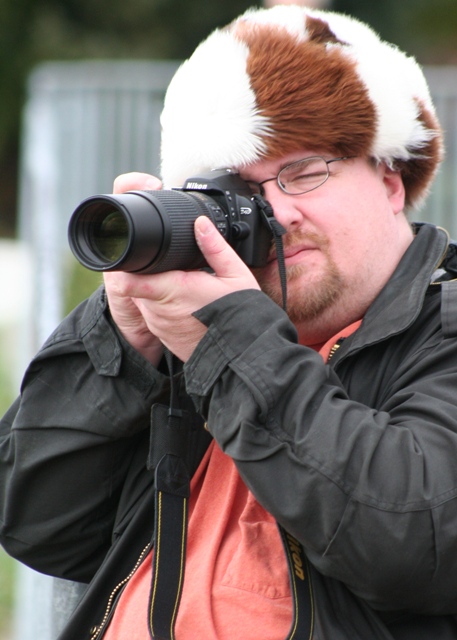 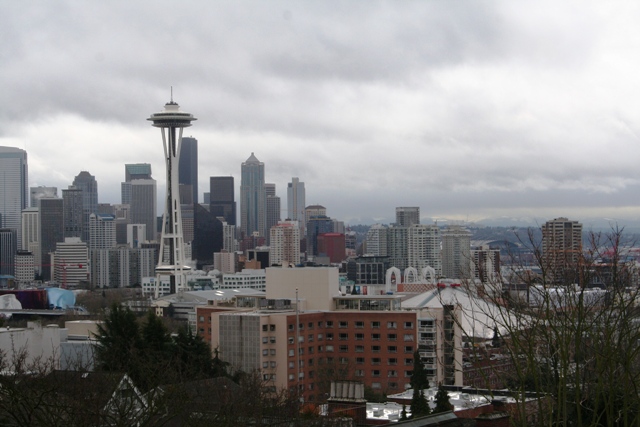 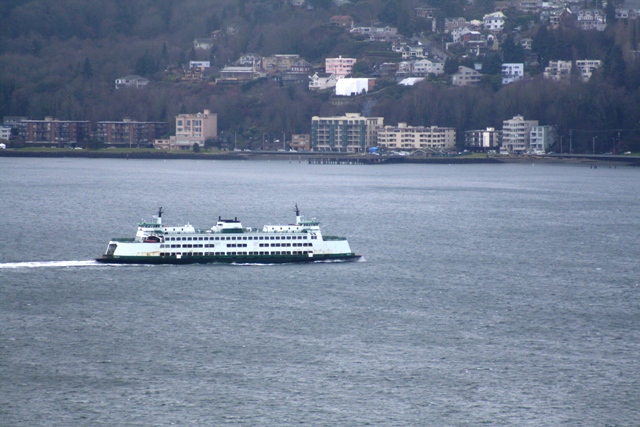 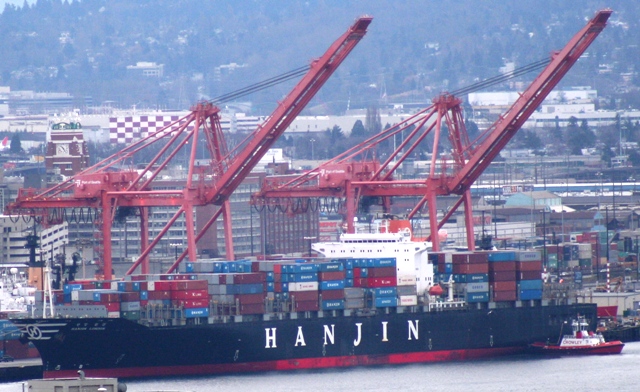 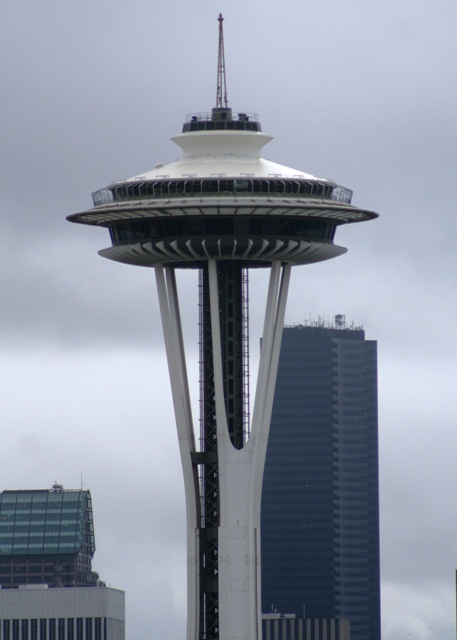 We left the park to visit Glazer’s. 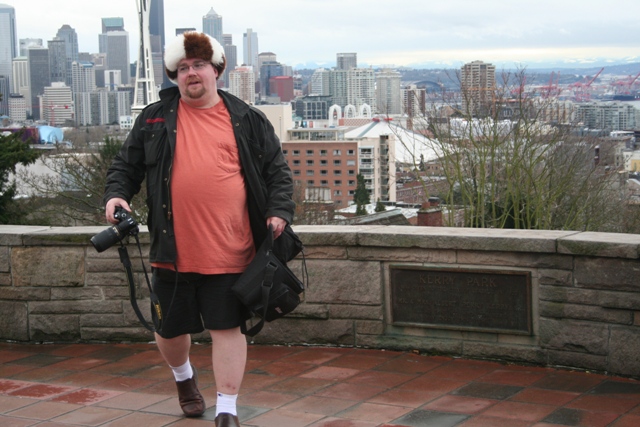 At Glazer’s I bought a new camera bag and some minor camera accessories.

We then continued south to Cabela’s in Lacy. I have never been in a Cabela’s before and Ry had only been to the original store in the Midwest. The store was pretty amazing.

The most amazing thing happened there. Someone recognized our Boomershoot coats and my hat and said hi. He said he reads my blog!

I bought a bunch of strange flavored licorice (Piña Colada and blue raspberry among others) some bullets (not loaded ammo, just the Berger, .30 caliber, 210 grain VLD bullets). Wow! Those have gone up by a factor of two since I last bought some. But I figured they weren’t going to get any cheaper.

From way down south in Lacy we went way north to Monroe for the “Fun Show” as Ry likes to call them. Actually it was one of the WAC events. I walked by all the tables and didn’t really see anything of much interest.

We then headed out of town a little way to visit a friend of Ry’s that has a rifle range Ry has permission to use. “A couple hundred yards”, Ry said. Things were in the process of changing. Soon it will be over 850 yards! We stood around and talked with the owner and a friend of his for probably an hour. Maybe next spring when there is more daylight in a day and the longer range is available I might visit again with a long range rifle.

Next we ate dinner at the Old Country Buffet and I dropped him off back at his place and came back to my bunker.

That was a nice day. It was much better than moping around writing buggy code for The Borg like I had planned.  Thanks Ry.

But the bummer part of it was Barb had an extremely light day at work and would have been able to spend a lot of time with me at lunch and then gotten off work early to spend more time with me had I been able to make it over the pass and back to Moscow last night.

6 thoughts on “My day with Ry”