The regulation that prohibits firearms in National Parks has long been a point of irritation for me. Barb and I really enjoy visiting the National Parks and have contemplated trying to visit all of them. But we aren’t supposed to bring a self-defense firearm to places where grizzly bears snack on the tourists? What’s up with that?

I received my marching orders from the apex of the triangle of death along with another wheelbarrow full of cash yesterday informing me they have been working on this for the last five years and finally have made some significant progress. Idaho Senator Mike Crapo sent a letter, signed by 46 other senators, to Interior Secretary Dirk Kempthorne requesting the regulation change.

What they didn’t mention on the website or in the note on the wheelbarrow was that not only was it an Idaho Senator that played a big role in writing this letter but that Interior Secretary Kempthorne is a former U.S. Senator and more recently governor of Idaho and has a strong pro-gun rights record. He did veto a bill that would have allowed concealed carry on school grounds by teachers and parents but he had a lot of pressure by the media and even national attention that caused him to cave on that one. When I called his office to encourage him to sign it I was told the phone calls, letters, faxes, etc. were running something like 50:1 against the bill.

If it’s up to Kempthorne I expect we will, at long last, get rid of this oppressive and dangerous restriction on our ability to defend ourselves in national parks.

If that happens I’ll be a lot more enthusiastic about visiting the parks and less grumpy when I’m hiking through the woods without the constant reminder of that empty feeling of no gun on my hip in country with large predators.

What follows are some more pictures of our recent trip to Glacier National Park (and here): 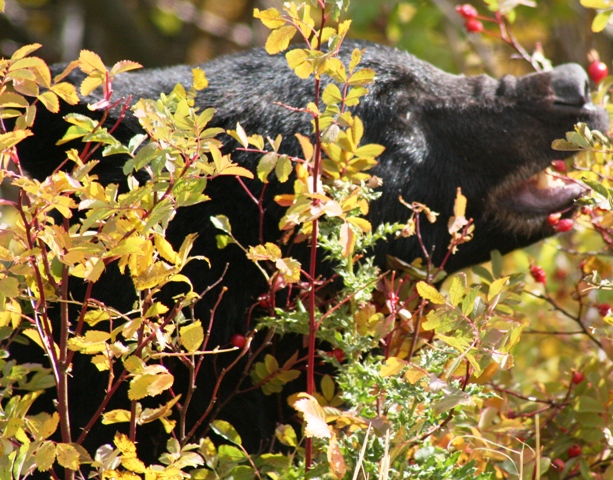 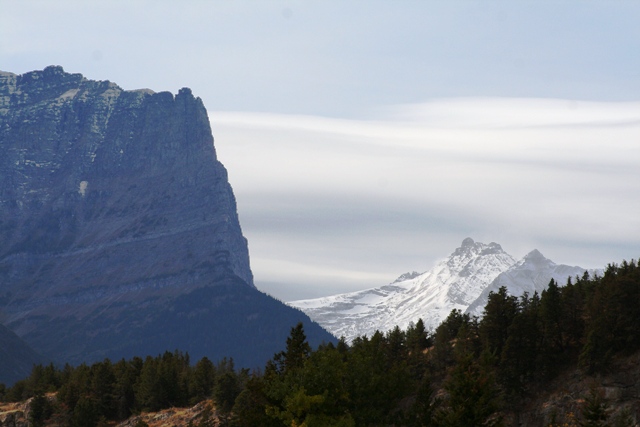 Thank yous go to NRA-ILA, Idaho Senators Crapo and Craig, who both signed the letters and Ashley for the email (and also said she liked my earlier pictures of Glacier).

Shame on you to the senators that didn’t sign the letter such as the Senators of Washington State where I currently reside. Please note that Presidential hopefuls Senators Clinton and Obama did not sign the letter. McCain did.

4 thoughts on “It’s been a long time coming”