I managed to drag Barbara to the Gun Blogger Rendezvous this year. It was on the condition that I didn’t totally ignore her and I found time to do things with her.

We arrived at Circus Circus very late on Thursday evening and went to bed (to sleep). We had breakfast with the others the next morning then went on a walk while most of the other people went to play poker or various other games. We picked up Sebastian and Rob on our way out the door and went looking for the “River Walk” which Barb assured us would be more interesting than downtown Reno. 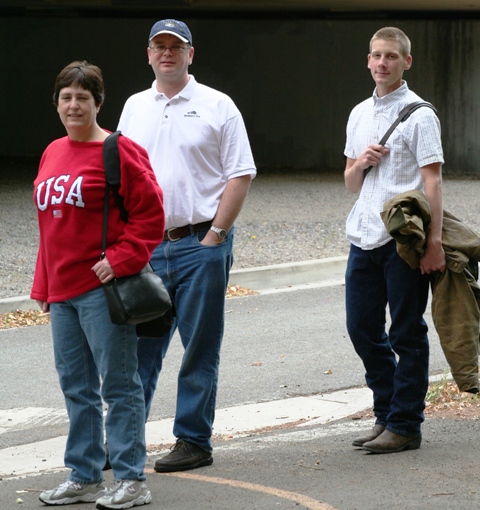 She was absolutely correct. It was much more “interesting” along the river than it was downtown or in the casino. 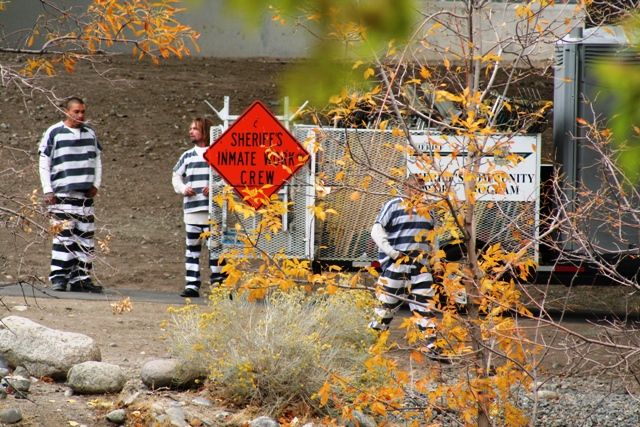 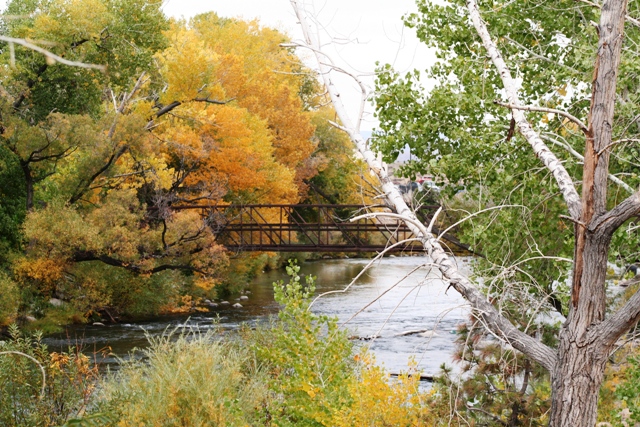 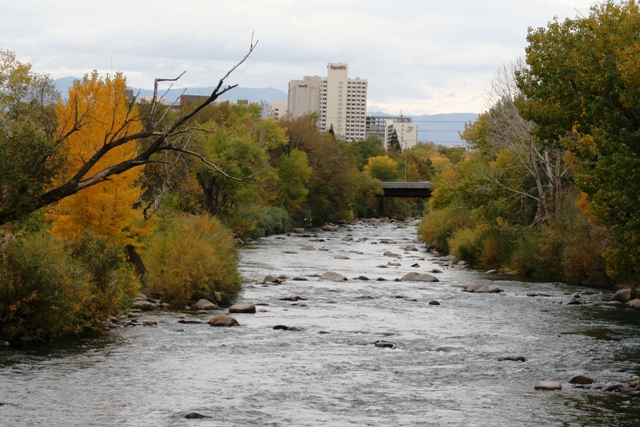 After walking for an hour or so we wandered back to Circus Circus in time to clean up and attend the Friday afternoon conference with the Apex of The Triangle of Death (the NRA). 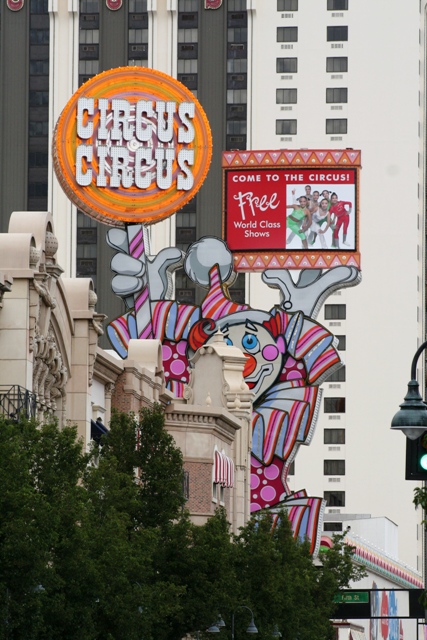 Most everyone was there but I didn’t take pictures of everyone and not all of the pictures turned out well. 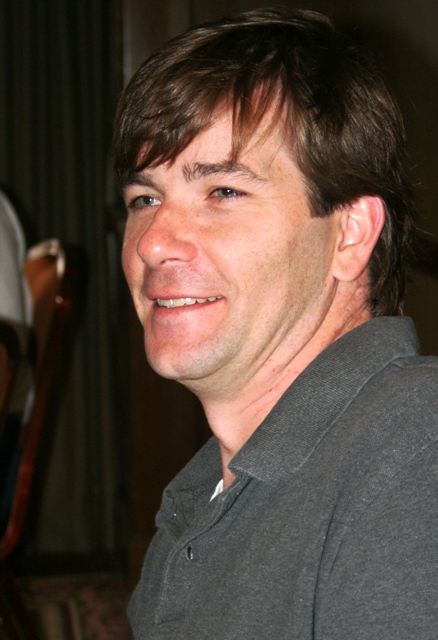 Uncle made my ears smile with his Tennessee accent. 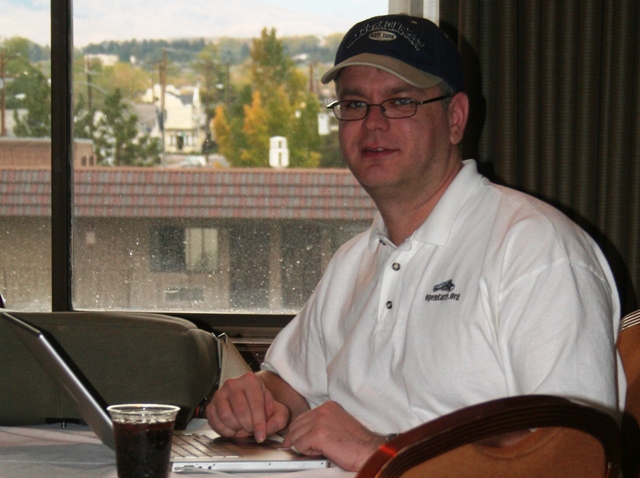 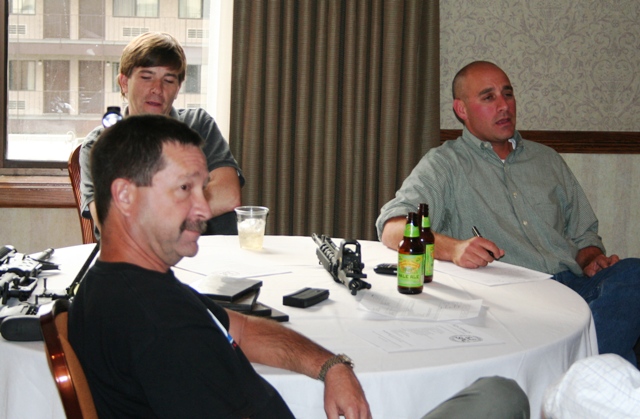 US Citizen (foreground), Uncle (background), and Glen Caroline from the Apex of the Triangle of Death 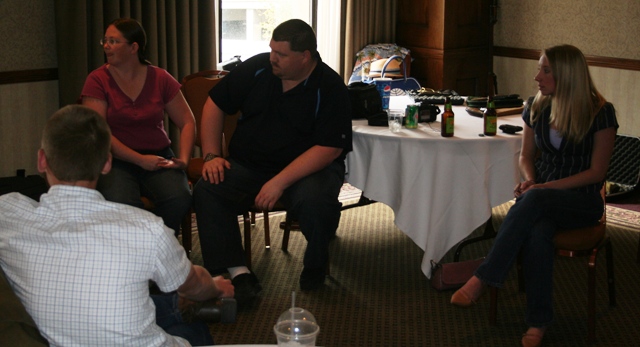 Rob (his back anyway), Mel and Chris, and Ashley Varner from the Apex of the Triangle of Death

I loved the part where Ashley told of going to television studios to debate some bigot from the Brady Bunch or the VPC and seeing their response when they first lay eyes on her and thinking, “I have to debate you?” For some reason Ashley doesn’t fit the stereotypical image the bigots want to paint of the NRA.

Uncle saw me taking pictures and motioned me over. He wanted an ATF picture: 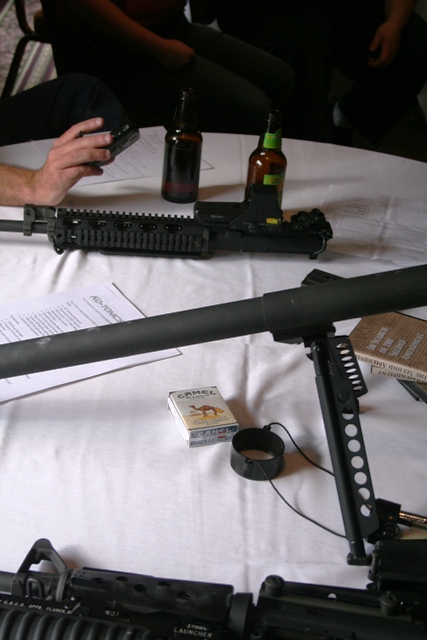 After getting our wheelbarrows full of cash and marching orders from the Apex of The Triangle of Death we had a little show and tell. 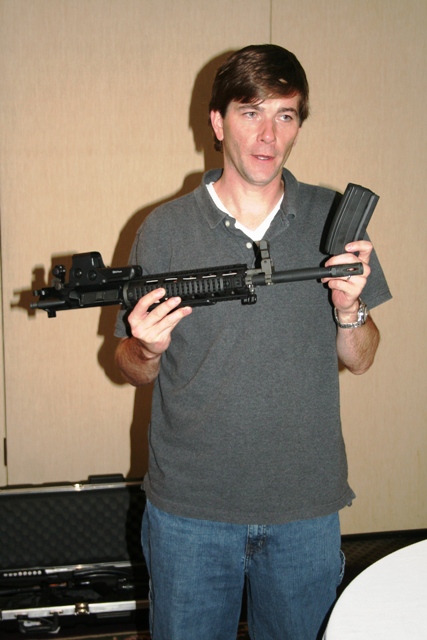 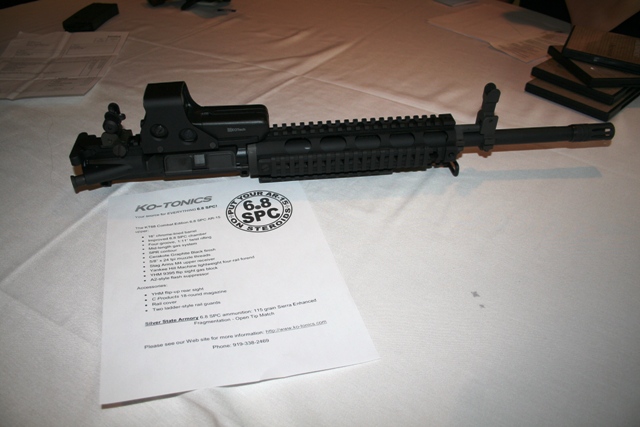 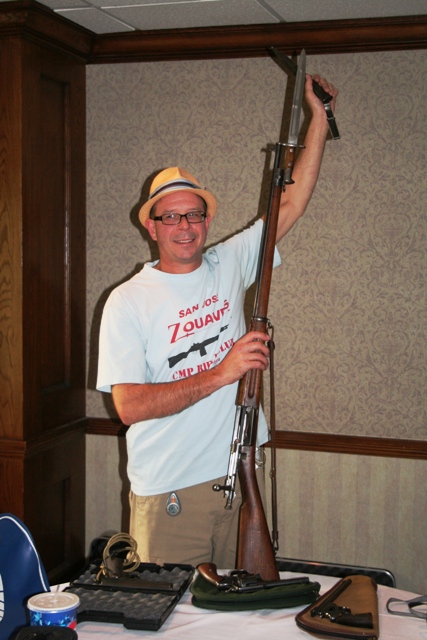 DirtCrashr and his toys 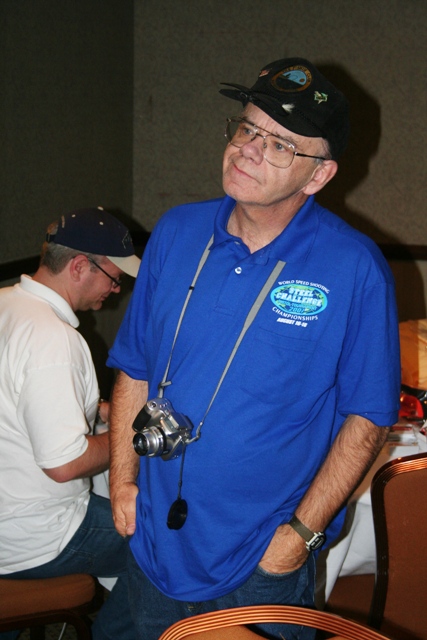 Mr. Completely with Sebastian in the background

After dinner Sebastian borrowed one of my knives and attacked the package of 6.8 SPC ammo. For a while we thought the package was going to win: 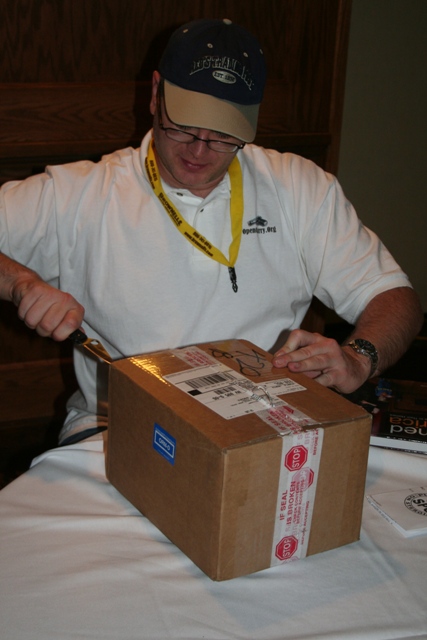 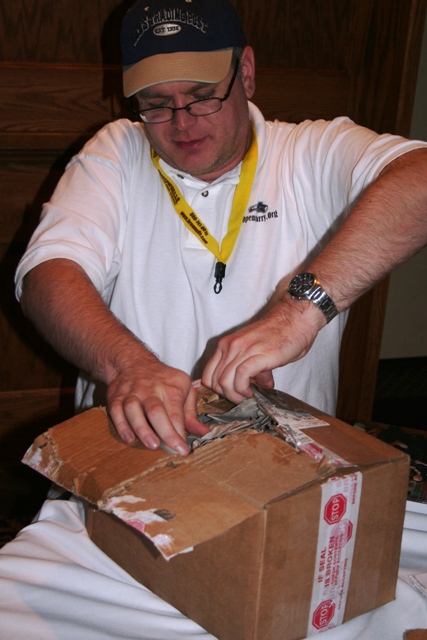 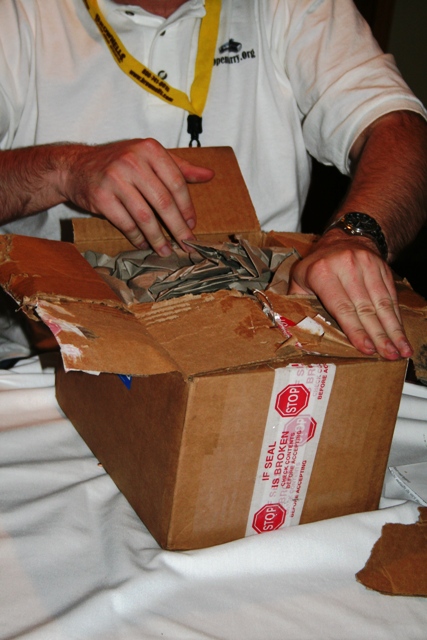 But Sebastian finally figured out the secret weapon being used against him–the package had staples which were nearly immune to my knife. He then engaged his superior intellect and defeated the wily package. 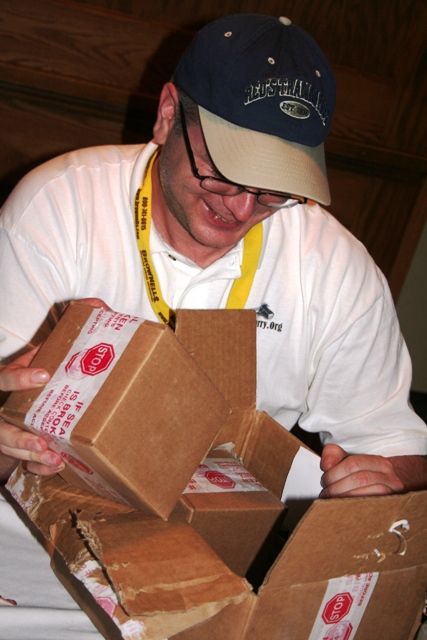 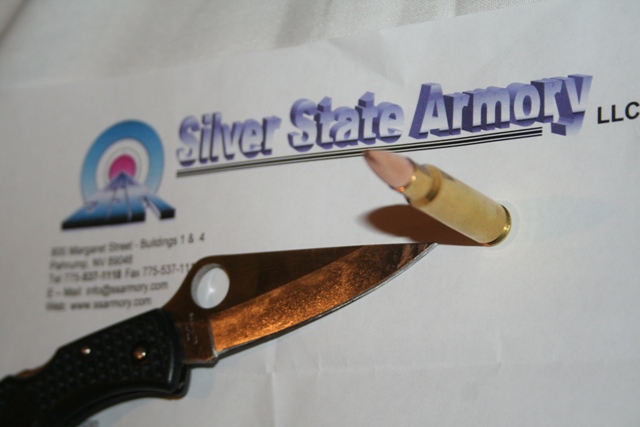 There were multiple simultaneous conversations all evening long and I constantly felt like I was missing out on something because I couldn’t listen to all of them at once. The conversation continued until after midnight when, as we were headed for our rooms, Sebastian, Mr. Completely, and I witnessed hotel security go irrational on Chris. Another security guard came along and “suggested” the wacko go find something else to do. Thus Chris escaped without having to fill out a bunch of paperwork for leaving someone else’s body parts littering the elevator lobby on the third floor.

Except for the last few minutes of the day it was very, very enjoyable.

Someday soon I’ll post on the exterior ballistics of Saturday at GBR 2007.