Kevin pointed out a story. I probably read about half of it before I became so concerned about popping a blood vessel in my brain that I just stopped reading. I’d need blood pressure meds or a Valium to complete the reading. But in truth I read all I needed in the first two paragraphs. He didn’t even try to hide it. Here’s a sample of the blatant bigotry: 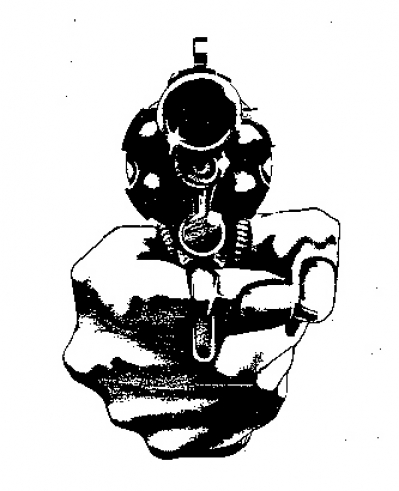 Welcome to the South! Put On a Kevlar Vest and Sit a Spell!

Speaking of backwoods detritus, it appeared several hollers had vomited their inhabitants into the room I occupied. Men who had never heard the term “mullet” used derisively milled about comparing guns. They wore camouflage jackets to better avoid detection by animals and bright, obscenely orange caps to hopefully avoid being accidentally shot by one of their drunken cohorts. They wore Levi’s with tapered legs that ended over work, cowboy or hiking boots. Dirty, bushy beards abounded. Full sets of teeth were scarce.

And yet, here I was, in close proximity to 25 of America’s more than 200 million firearms, not to mention the 25 people who didn’t look a bit distressed at the notion that they were the killers and not their guns. I kept shifting around to check out the strange characters that shared this trashy little space with me.

I may call myself a red-necked, knuckle-dragging, Neanderthal but that’s so bigots, like the one who wrote this article, will underestimate me. This bigot apparently thought gun owners are so stupid and back-woodsy they wouldn’t notice his posting of bigotry on the web. He was wrong and gets taken to task in a very big way in the comments.